Maelstrom and Tor’s Dragon audiobooks are now available! Both are narrated by the talented Peter Verbena. 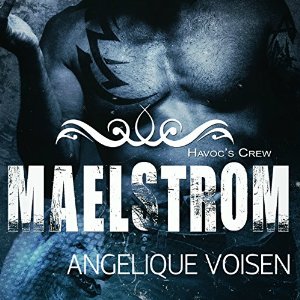 Blurb: Choices...Mael has made too many bad ones under the shadow of his former master. Freed of his chains, yet emptied of purpose, Mael knows he's beyond forgiveness. A single damning call from a former lover might steer him back into doing some good, even if it ends up killing him.

Regrets...Werewolf alpha Ulfric Silverfang possesses a trunk full of them locked inside his heart. Losing his son is one of them, betraying his mate is another. When an opportunity arises for Ulfric to claim back his losses, failure isn't an option, even if that means braving a maelstrom. 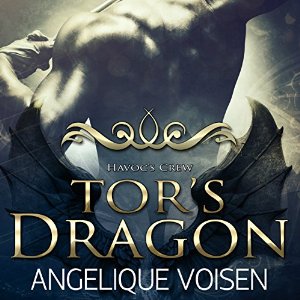 Blurb: Consequences. Making the wrong move led to bad places. Tor should have learned the hard lesson by now, but he's a slow learner. Questioning the dragon shifter who tried to kill his brother should have been easy. Torture is Tor's specialty, but Tor finds himself eager to partake in some debauchery when he finds an eager submissive in Kelas.

Kelas Cervantes is a half-blood dragon. Among his clan, being gay is a crime worse than death, but Kelas does what he wants. He'd follow orders, but only from a man capable of bringing him to his knees. And Kelas believes Tor's the right man for the job.
Labels: 2016, havoc's crew, maelstrom, new release, peter verbena, tor's dragon
Newer Post Older Post