Cover Reveal: A New Haven Christmas + Cheers to the End of Another NaNo Year 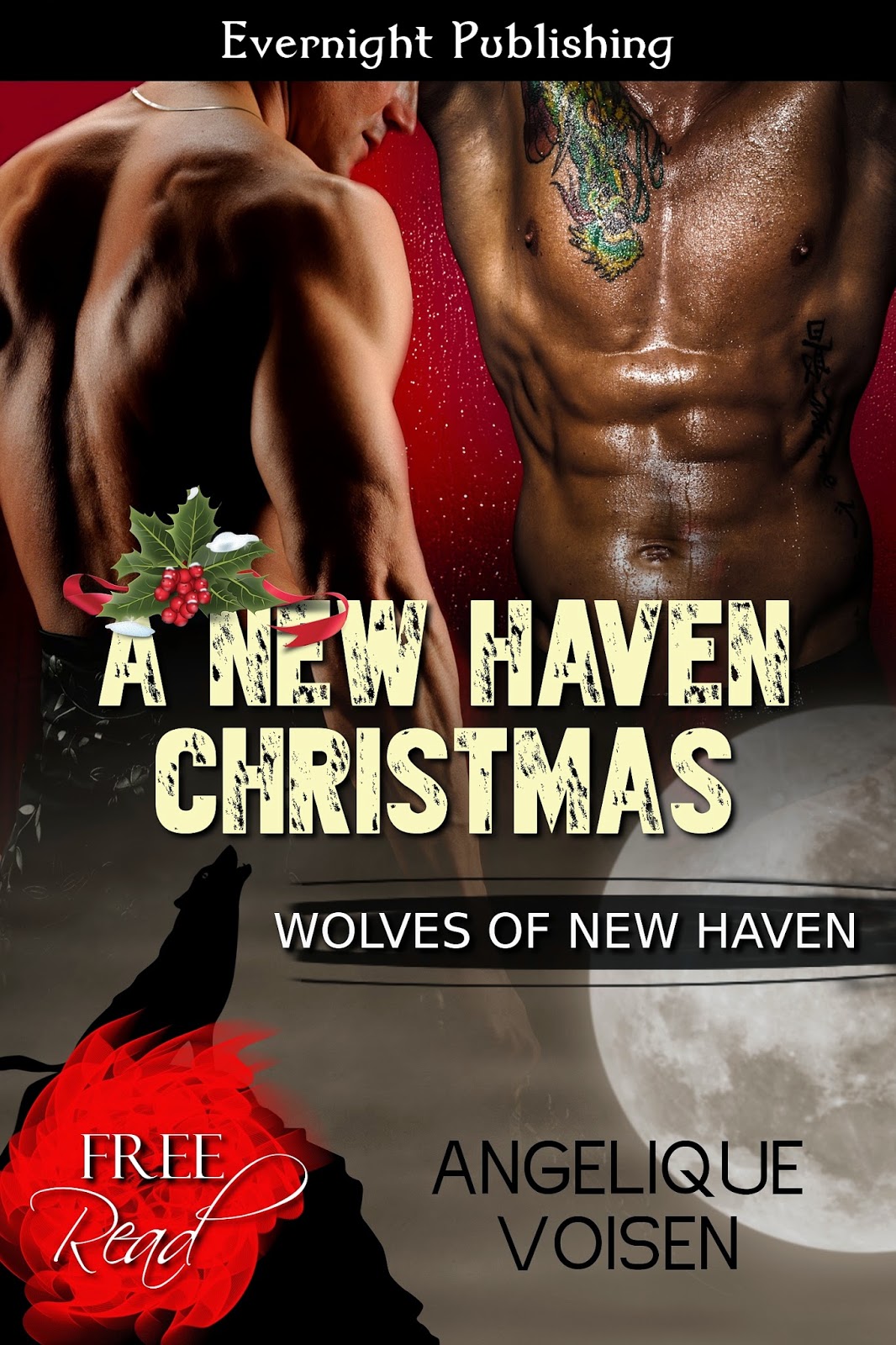 I'm pleased to do a cover reveal for A New Haven Christmas (Wolves of New Haven 6).

Once again, Sour Cherry Designs has done a terrific job. I really love the mistletoes on the Christmas-themed cover.

A New Haven Christmas is a short read and will be out on 5th December from Evernight Publishing.

It's free and can be read as a standalone.


Blurb: While the rest of his pack mates are celebrating the holiday season with their newfound mates, Peter Sanders is miserably counting off the minutes until he can head home. Pete knows he’s no one’s ideal mate. He’s mediocre, sells video games for a living, and still lives with his mother. Pete begins to think it’s going to be another miserable Christmas when his dream hunk strikes up a conversation with him.

When I first wrote Sugar-free Beta, I'd never thought these series of shorts would be a hit with readers. So thank you once again for your continued support. 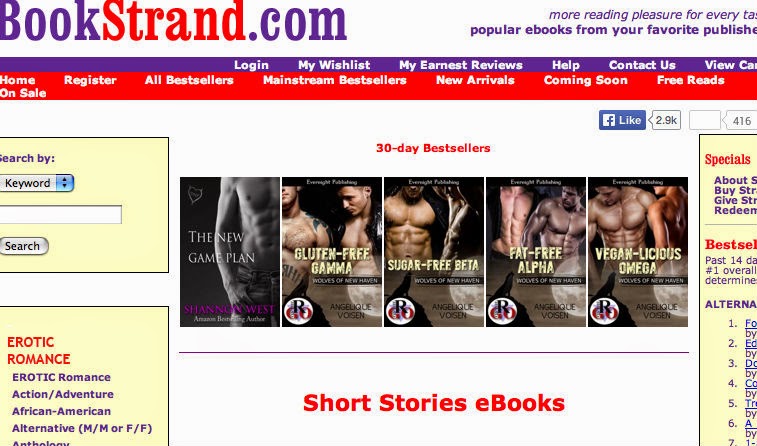 To read more about the series, here's a link.


More Updates on My Upcoming Books
I also have Blazing Glory, the first book in my new paranormal series, Havoc's Crew, coming soon from Evernight. I hope you'll enjoy the stories of these men as much as you liked the stories of the men of New Haven. So stay tuned for more updates.

On Other Topics: Unsure to do after NaNo?
I'm a 7-year supporter of NaNoWriMo so cheers to NaNoWriMo'ers everywhere. Time to strut that badge you've earned. November is finally over, so its time to let that 50k-word draft sit and stew.

There are thousands of writing articles online for newbies unsure of what to do with their drafts. It's as easy as typing 'things to do after NaNoWriMo' on google. Sure, attempting NaNo is good practice (to most), but vets know its just the first step to the start of a long journey.

I think the GalleyCat has useful 20 NaNo tips which can be applied to any sort of writing, be it Nano or just your usual dose of daily writing.
Labels: a new haven christmas, cover reveal, evernight publishing, free read, nanowrimo 2014, wolves of new haven
Newer Post Older Post