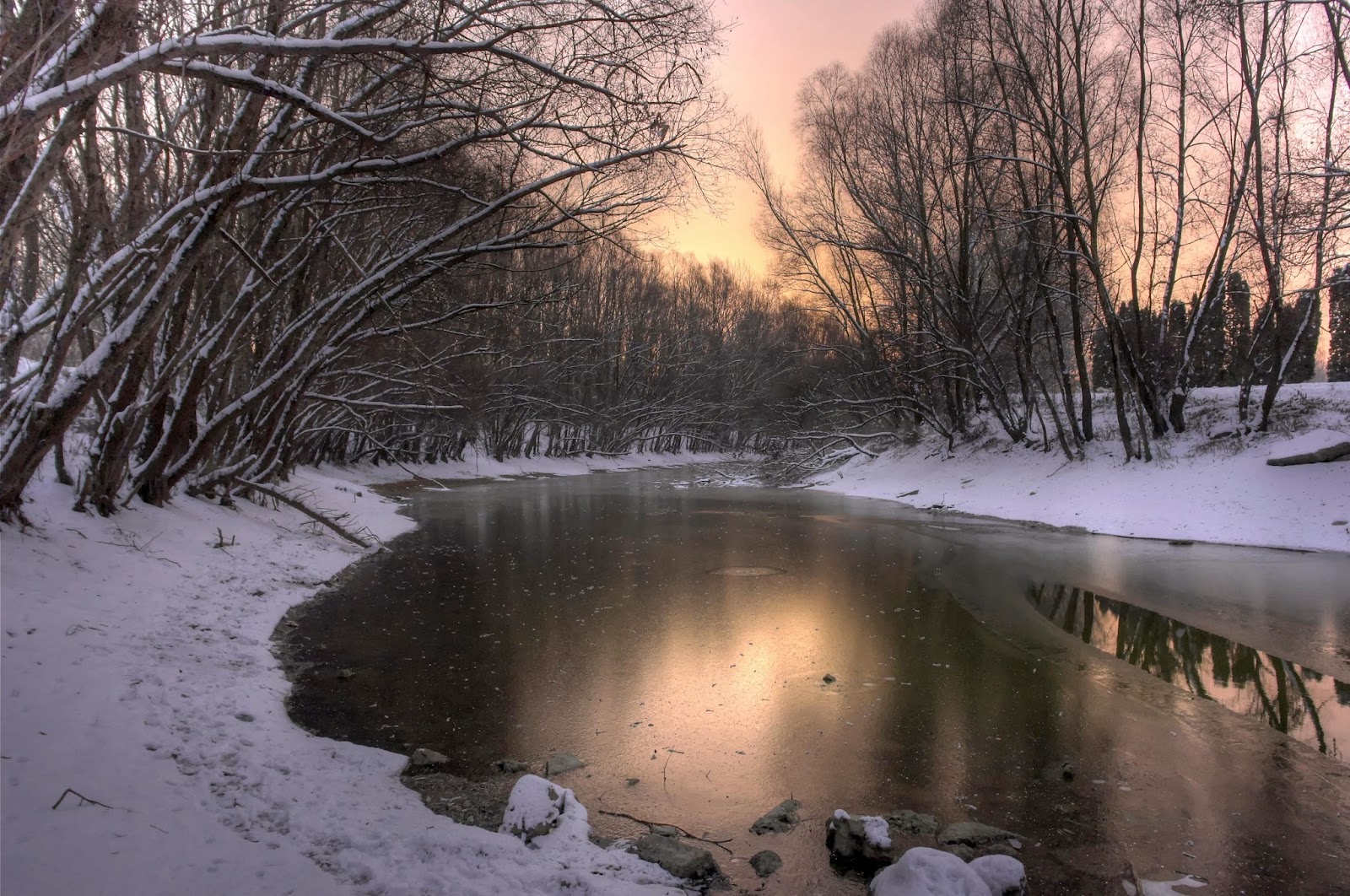 So its now week three of NaNoWriMo. Just a week to go to hit that 50k-word mark. How’s your progress going? I’ve just managed to hit the 34k-word mark, but with some deadlines for my day-job I have to meet, it’ll be a sprint to the last 16k words.

The GalleyCat’s tip #13 today is to practice positive psychology. The TED video in the link talks about ways to cultivate happiness.

Yesterday, after being weighed down by a load of work for my day job I’ve decided I was too burned out to do any writing for NaNoWriMo, so I did something I thought was inconceivable. I took a break. I’m a little OCD when it comes to getting things done, so taking a breather and doing something not in my little schedule book is something deviant.


So I went out with friends, watched a movie, had a nice dinner. I even managed to squeeze in a few hours catching up on my favorite TV shows and half-an hour of gaming.

And in the end? I came out feeling much refreshed and relaxed. I suppose it’s the same with giving your work the time it needs by leaving it and coming back for it later.

The happy secret to better work is simple. It’s knowing the ways to cultivate your own happiness and it’s different for everyone. Do what makes you happy. 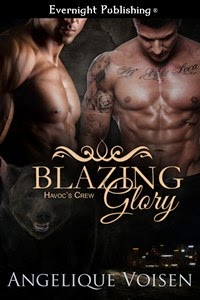 Sometimes we writers tend to forget why we write in the first place, so its good to have a little reminder now and then why we love doing what we do.

I’m also thrilled to present my cover reveal for Blazing Glory (Havoc's Crew 1), my new paranormal series with Evernight Publishing. Evernight has yet again done a fantastic job of the cover.

Blurb: No one can hold a candle to Blaze. He's the only pyromancer in Havoc's Crew, and everyone knows Havoc’s Crew is the best magic outfit in Lyon city. When an accident leaves Blaze disfigured, all he wants to do is disappear. When a wave of zombies threaten the city its up to him and bear-shifter Levi Black to clean the mess up, but the shifter seems more interested in him than the mission.

Blaze isn't the kind of man Levi would normally take on any of his runs, but he doesn't have a choice. The conceited pyromancer is supposedly the best, but the last thing he expects is a broken shell of man able to bring his protective animalistic instincts to the surface. Getting rid of the undead is the easy bit. The hard part is convincing Blaze he loves him even with his scars.

I've also been asked if there will be more Wolves of New Haven stories, and I'm pleased to announce I've signed a contract with Evernight for a Christmas short story which will be offered as a free read. I'd like to shout out a big thank you to all my readers for your continual support. I hope you all will take to the men of Havoc's Crew as you did to the werewolves of New Haven.
Labels: blazing glory, evernight publishing, havoc's crew, nanowrimo 2014
Newer Post Older Post