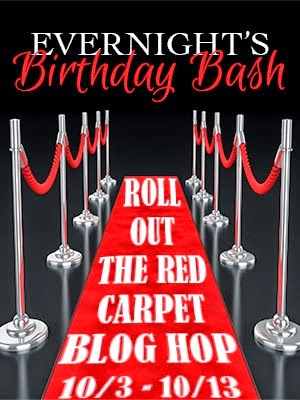 Be sure to visit every stop on the tour where you can enter for a chance to win great prizes, including a new eReader, gift certificates, swag, books and much more!

Don't forget to visit the Evernight Publishing website where all eBooks are 50% off through October 13th!

Now I turn the spotlight on my smart and sexy book...

I’ve been asked a few times what inspired me to create the world of New Haven and the health problem laden werewolves who populate the town. The answer’s pretty simple.

Last year I’ve been diagnosed with type-2 diabetes despite being in my twenties. I've changed my eating habits in the hopes of reversing my diabetes. Some of the recipes I’ve featured in the novelettes come from personal experience.

Cooking isn’t one of my talents. Months ago if you asked me what I was capable of cooking, my answer would be “anything I can shove in the microwave”. I’m proud to say I’m now somewhat proficient with an actual oven, and my blood sugar levels have stabilized.

Moving on, I’m happy to share that Vegan-licious Omega, book two of my Wolves of New Haven Series, was recently released on 29th September 2014. Gluten-free Gamma, book three, has a projected release for October and I'm planning to submit a New Haven Christmas short story (#6) to Evernight soon.

I really had a fun time writing the series as I've shared some of the frustrations and triumphs the men of New Haven have experienced, and I hope you'll enjoy reading their stories.

Before I start hauling out my promo blurbs, I’d like to share my favorite dessert recipe (mentioned in Gluten-free Gamma). It’s one of the first recipes I’ve learned, and it’s been a life-saver when I’m hunkering for something quick and sweet. 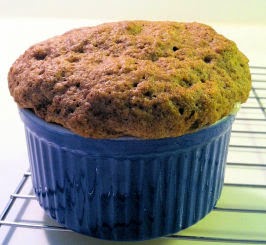 Directions:
1. Mix all ingredients in a coffee mug.
2. Microwave for one minute on high.
3. Smooth on some butter and enjoy!

*Personal notes: If you don’t like the taste of flax, substitute with almond flour.  Unsweetened cocoa also works well for variety. 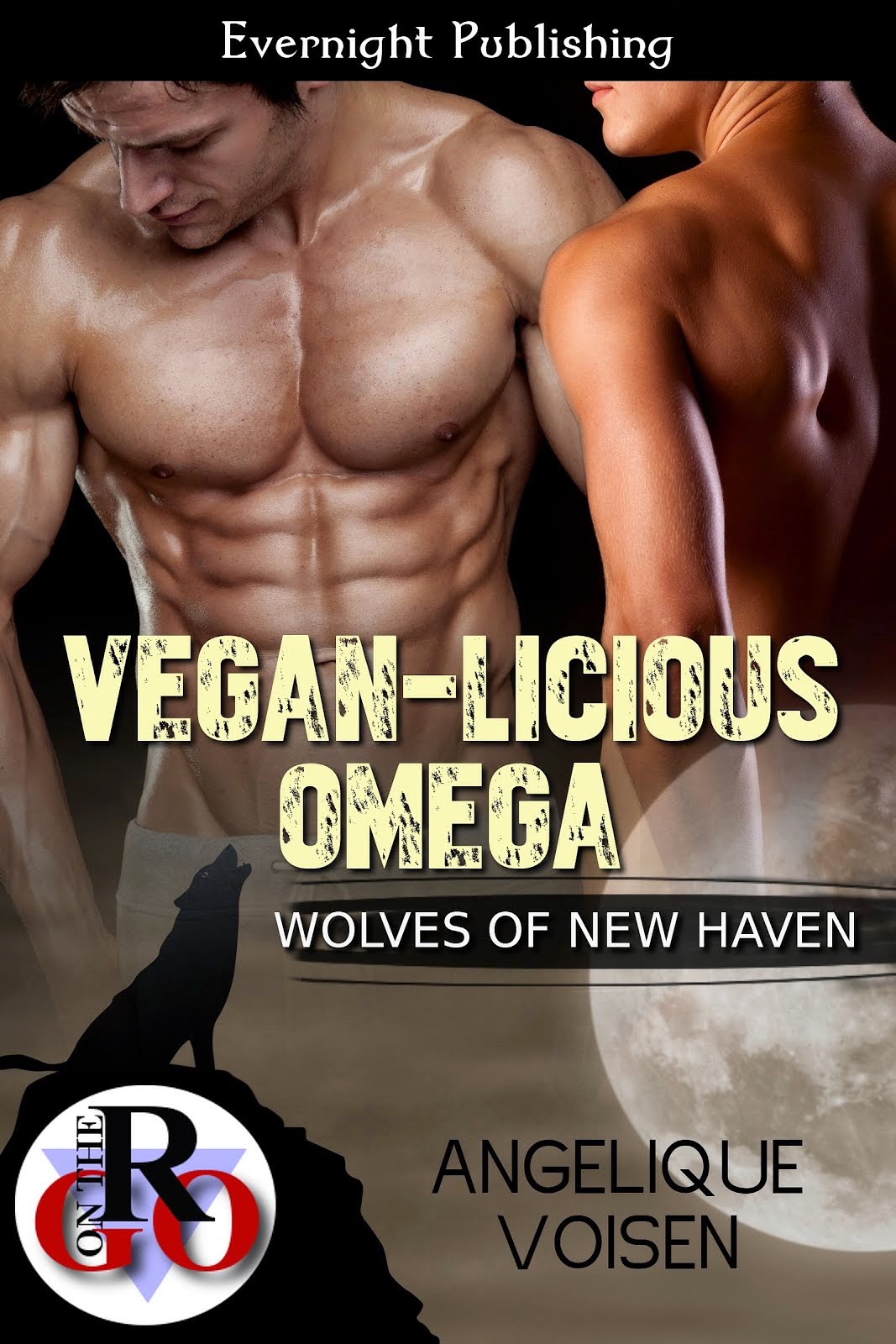 Blurb
Being a vegan werewolf and an Omega submissive to most powerful pack in the country isn’t easy, but Ricky Starr refuses to change who he is. When he’s given an impossible task, Ricky does it anyway.

The last thing he expects to find in New Haven is the frighteningly dominant Donnie Mills. Don isn’t what Ricky expects in a mate, but it’s hard to find a man capable of keeping his heart captive while being able to whip up a great vegetarian curry at the same time.

When Don catches a strange wolf sniffing around his town, it’s his job to investigate. To his relief, Ricky isn’t a threat, only an abused wolf who likes to tumble in his sheets. When the vegan werewolf unintentionally begins to rub his unique scent all over him, Don realizes that he’s sick of dalliances. He wants to play for keeps. 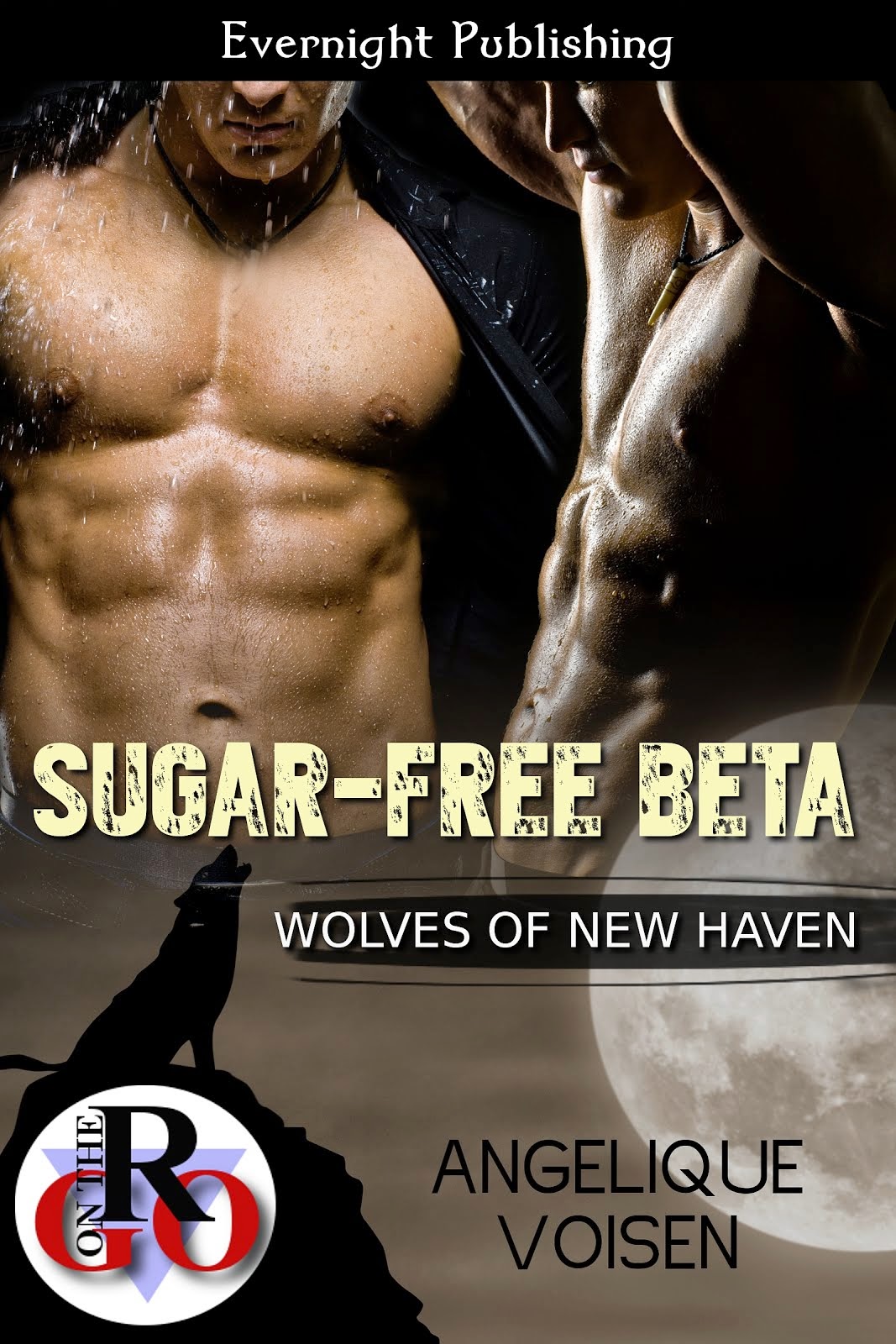 Reviews: Portia from MM Good Book Reviews says: This is the start to an awesome new series...It caught my attention from the moment I started reading it and kept it all the way to the end.

Christy from Rainbow Book Reviews says: ".... the author did a fairly decent job fleshing out the characters and the plot in such a limited number of pages. Overall, I enjoyed it."

Blurb
Derrick Starr is a sad excuse of a dominant werewolf. Unlike most werewolves, he’s sworn off meat and has an abnormal preference for sweets. He’s also in bad state. His lover just left him and he’s just learned that he has type-two diabetes. An unexpected act of kindness triggers his meeting with Jack, a submissive wolf on the run from his abusive Alpha.


Answer my question in the comment section for a chance to win (be sure to include your email address):

*Update: Winners have been selected for the giveaway, and I'll be emailing you soon.