Ready for NaNoWriMo? Time to hit the pause button and become a caffeine-operated zombie 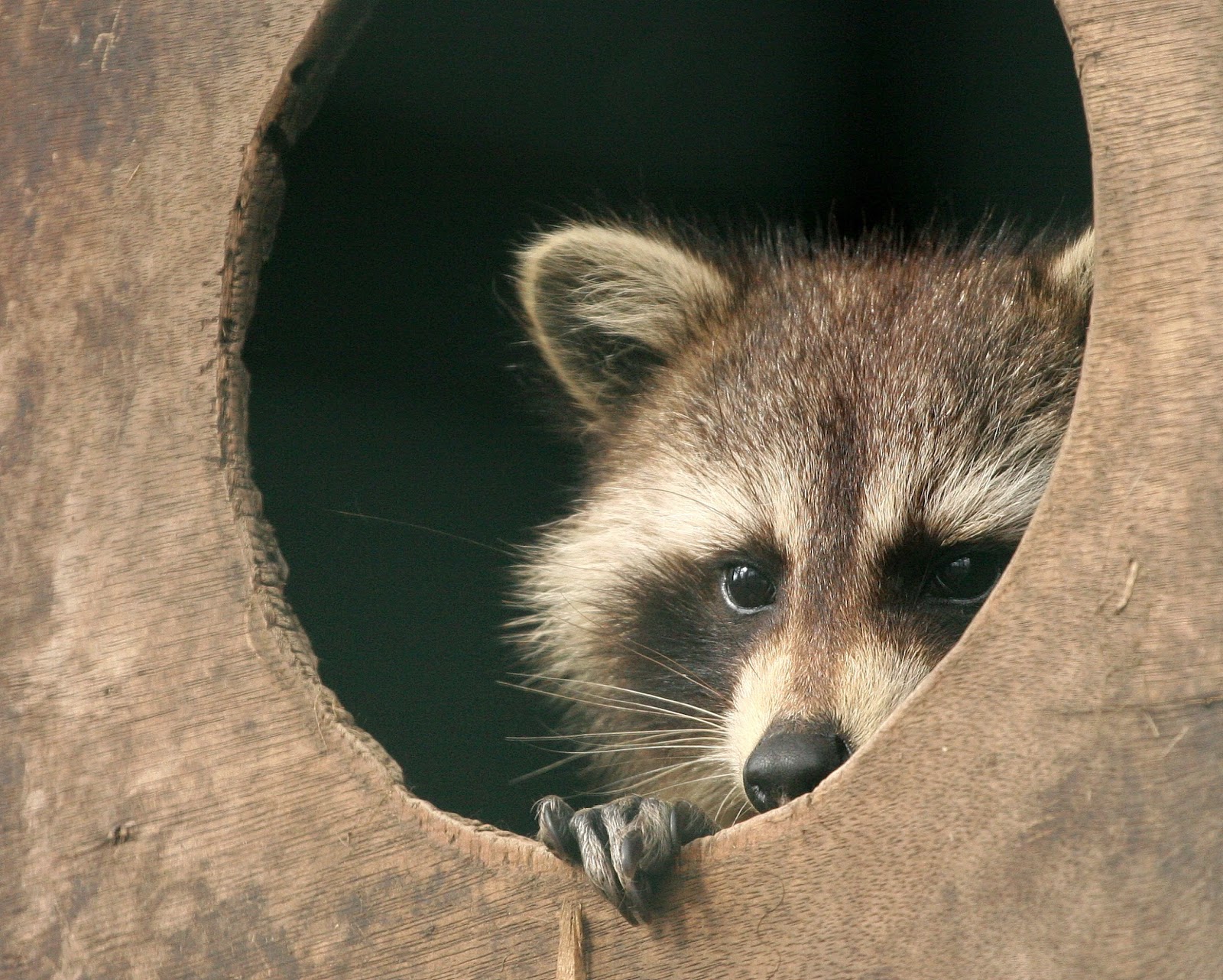 
It's time to haul out those cans of coffee who've been hoarding all year long, put on your favorite writing PJs, and tell people to keep you out of their social calendars for a month.

Yup. It's that time of the year again.

Author Anne R. Allen recently shared how Nano can help cure your perfectionism (if you’re a perfectionist when it comes to writing).

Writing 50k words for a month, basically a rough 1.6k words a day, is a definite guarantee for distraction-free writing. With such a short deadline there’s little time to do rewrites and research- a gift to those who prefer a careful approach to writing.

Whether Nano is ultimately helpful or harmful to a writer is still an on-going debate. Rushing a deadline isn’t going to give your work the time it needs, but there’s also a certain liberating freedom in simply writing what comes to mind.

I’ve been a participant for five years, but I’ve only managed to hit the 50k mark twice (only made possible because life’s events don’t get in the way).

Personally, I think participating Nano can go both ways.
-You may end up with a usable workable draft,
- Or you end up with something so messy its just better to ditch it and take the entire episode as healthy writing exercise.

Either way, unless you’re really averse to attempting Nano or its genuinely physically and mentally harmful to you, I see it as one of those “why not?” tasks.

On the negative end, attempting Nano means I have to put aside the current WIPS I’m working on, but maybe that’s a good thing. Taking a break might just be the right medicine to refresh my mind. Besides, doing Nano does have the benefits of having raccoon eyes and acting like a zombie- pretty reminiscent of my work-by-day/study-by-night years. 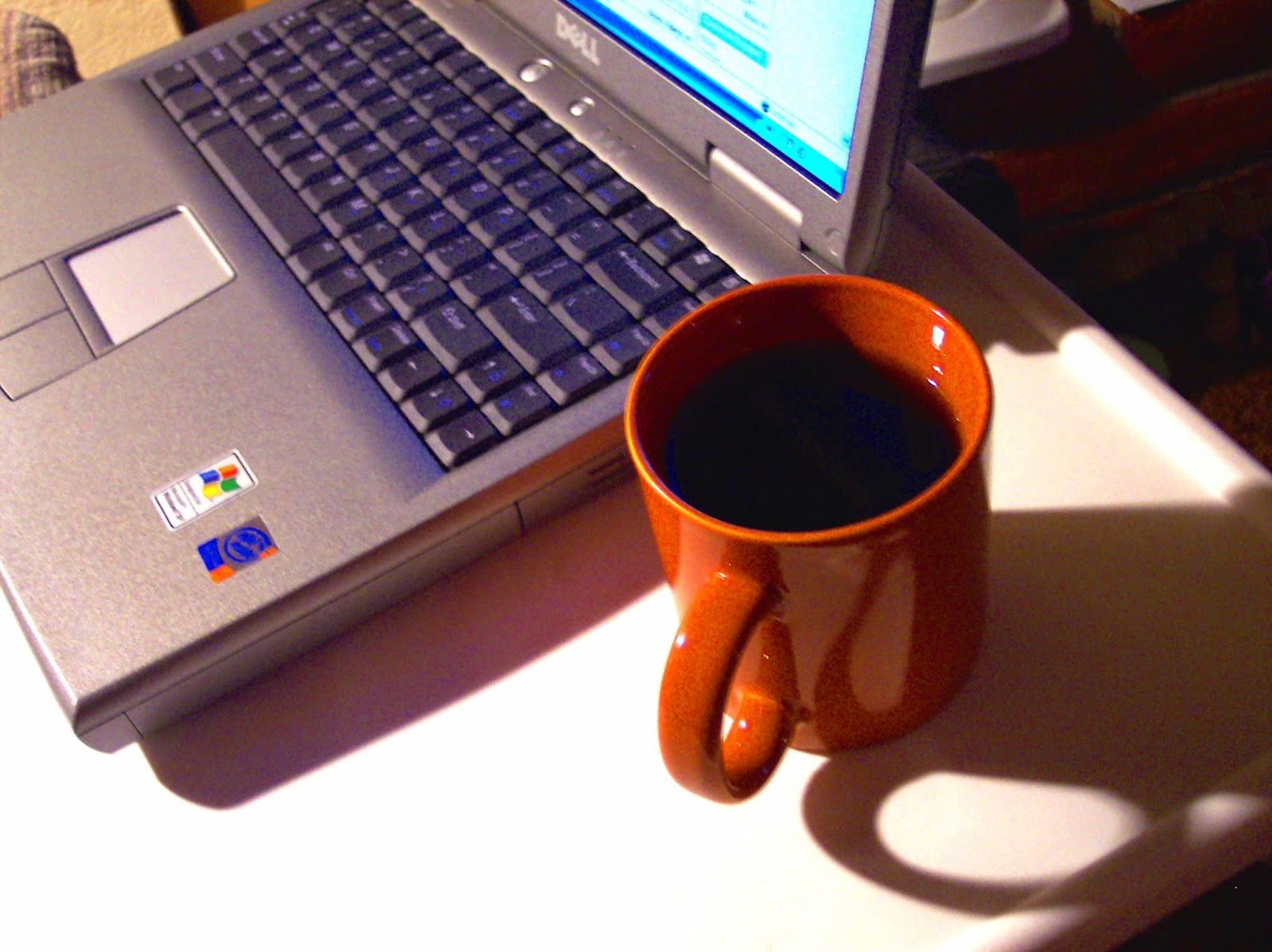 Some tricks I’ll be employing this year?
1. Plotting out a rough outline. Yup, oulines are within the rules as long as it’s a new WIP and not an existing one. Then again its personal choice, some writers chose to utilize Nano to buff up/ continue their existing WIPs.

2. Have a schedule. I’m sticking to my keeping-weekends-free rule, meaning I plan to churn out 2.5k words a day. If all else fails, take the sprint-to-the-finishing-line route.

3.However it turns out, reward myself at the end. Because well, rewards are always good incentives.

Ready to take up the challenge?