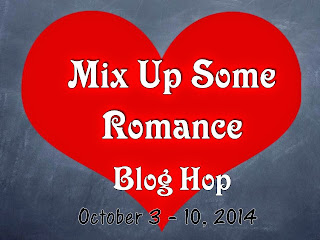 Welcome!
For this hop, I’ll be posting the vegan curry recipe used by Don in Vegan-licious Omega (Wolves of New Haven, #2), my latest m/m paranormal romance novelette from Evernight Publishing.

I'm also giving out an ebook copy of Vegan-licious Omega, so remember to enter your name in the giveaway. 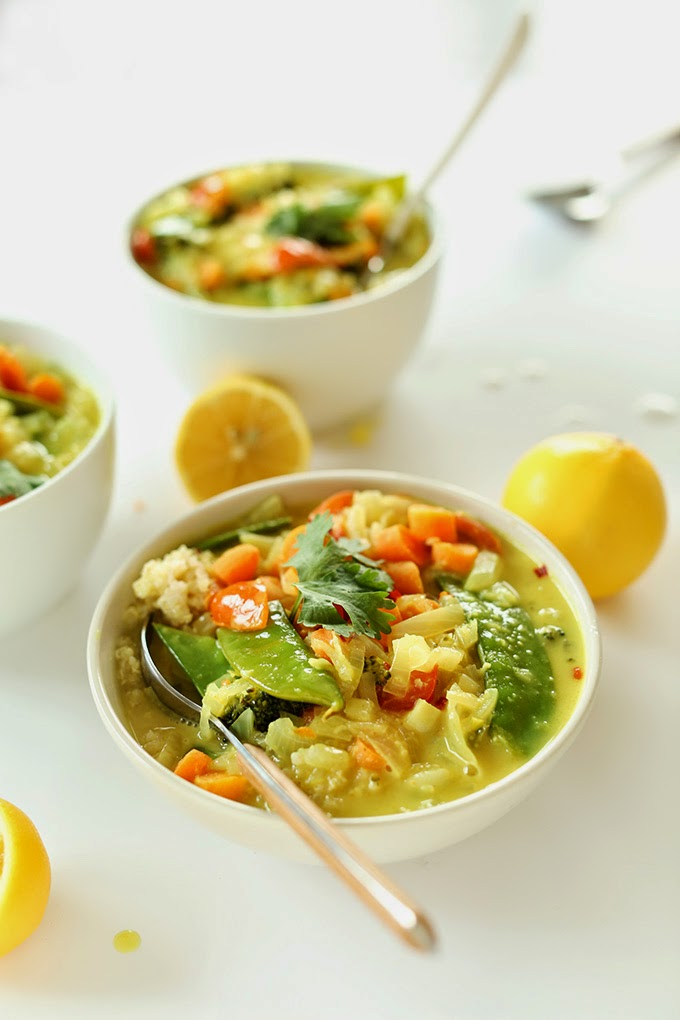 Instructions
1. If serving with coconut quinoa, begin by washing thoroughly in a fine mesh strainer. Add to a medium saucepan over medium heat and toast for 3 minutes. Add 1 can light coconut milk and 1/2 cup water. Bring to a boil, then reduce heat to simmer, cover and cook for 15 minutes or until the quinoa is light, fluffy and the liquid is absorbed. Set aside until serving.

2. In the meantime, heat a large saucepan or pot to medium heat and add 1 Tbsp coconut oil. Add the onion, garlic, ginger, carrot, broccoli and a pinch each salt and pepper and stir. Cook, stirring frequently, until softened – about 5 minutes.

4. Add the snow peas and tomatoes in the last 5 minutes so they don’t overcook.

5. Taste and adjust seasonings as needed.

6. Serve over coconut quinoa and garnish with fresh lemon juice and herbs. 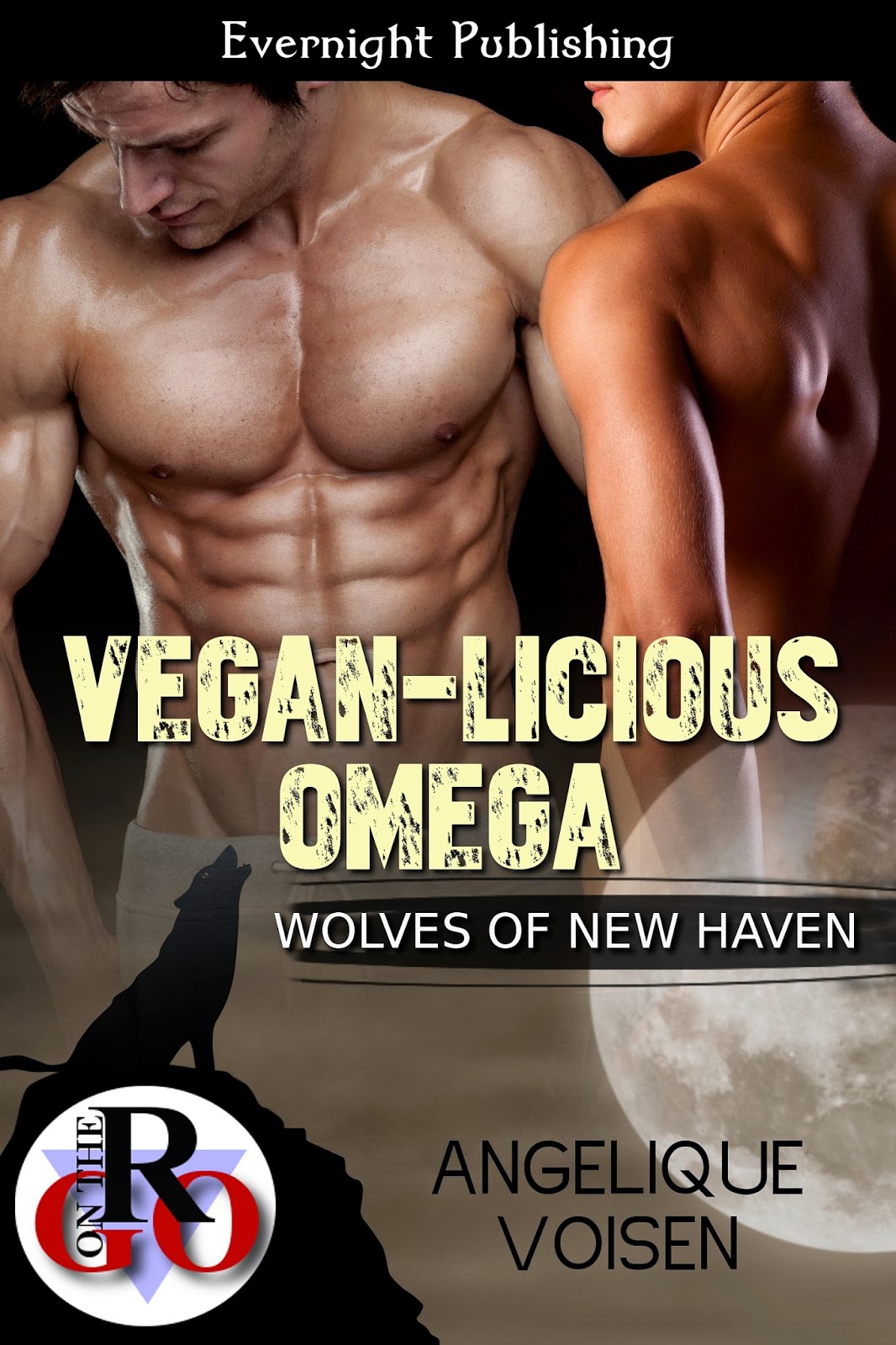 Being a vegan werewolf and an Omega submissive to most powerful pack in the country isn’t easy, but Ricky Starr refuses to change who he is. When he’s given an impossible task, Ricky does it anyway.

The last thing he expects to find in New Haven is the frighteningly dominant Donnie Mills. Don isn’t what Ricky expects in a mate, but it’s hard to find a man capable of keeping his heart captive while being able to whip up a great vegetarian curry at the same time.

When Don catches a strange wolf sniffing around his town, it’s his job to investigate. To his relief, Ricky isn’t a threat, only an abused wolf who likes to tumble in his sheets. When the vegan werewolf unintentionally begins to rub his unique scent all over him, Don realizes that he’s sick of dalliances. He wants to play for keeps.


Don't forget to visit the other authors in this hop:
Labels: bloghop, mix up some romance bloghop
Newer Post Older Post