Welcome to the 60th week of My Sexy Saturday.


The theme this week is our sexy romance. You know those couples who seem to have it all. The ones that jet-set around the world, drive the nicest cars, live in the coolest houses. Well…this theme isn’t necessarily about them…but it could be.

This week, I’m posting a 7-sentence snippet of my upcoming romance fantasy release, Claiming the Emerald Spitfire. In this scene, Dee and Jean finally confront the man who murdered her husband.

Teaser
Albion’s eyes narrowed as he looked from Jean to Dee. Curious speculation turned to suspicion, and then a look of intense rage contorted his features.

She had always knew Albion was insane. That strange look of possession didn’t feel right on his face. It felt wrong. Only Jean could look at her that way and claim her as hers. 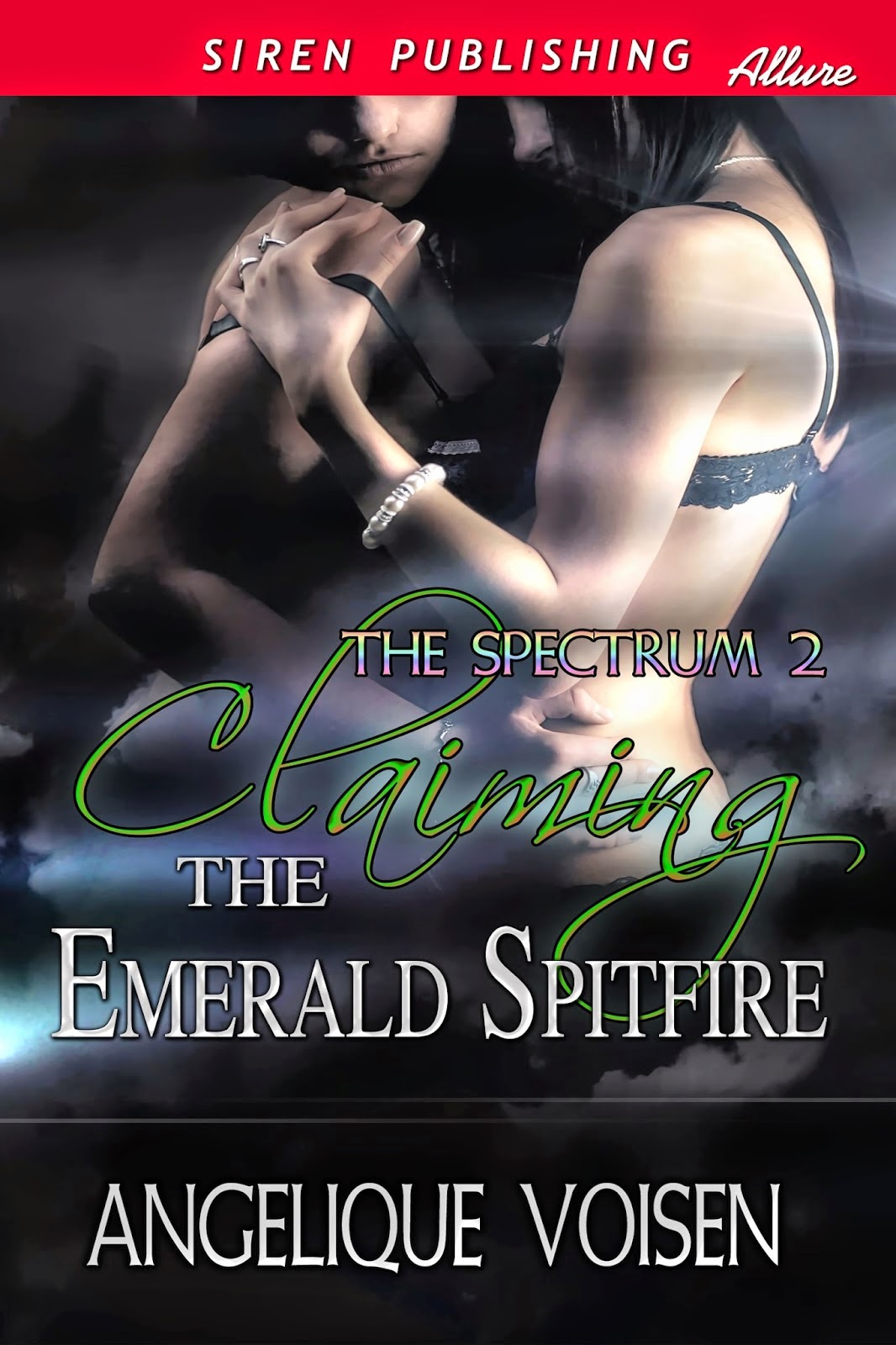 Burned by love once, can two broken individuals risk the fire a second time?

An outsider always looking in, Deirdre “Dee” Taylor has never felt like she belonged anywhere because of her unique magic. When the psychopath stalking her murders the man she loves, Dee ends up in the city of New Furor and in the arms of Jeanette Carver.

Jean’s a dedicated city Enforcer, but she doesn’t know why she’s putting her life on the line for Dee. A dominant, proud, and stubborn force of nature, Dee’s someone to be reckoned with. Especially since she’s capable of rekindling a sizzling fire Jean thought was long dead. Having been badly hurt before, Jean’s terrified of exposing herself to someone who could easily cast aside the defensive wards she’d set around her heart.

If the shadow from Dee’s past doesn’t find them first, the two of them might just be enough to finish each other off.

Remember to visit the other authors in the hop: