Welcome to the 58th week of My Sexy Saturday.

It’s nearing the end of the summer in many parts of the world. For those in the southern hemisphere, it will just be starting soon. So this week, we’re going to have one more summer fling. You know what I mean.

It could be a one-night-stand or it could be something meant to last a lifetime. It’s something you think about and plan. It’s one of the last things people do before they go back to their normal, or not so normal lives. It’s those men and women who pull you into the story with their wants, needs and desires. It’s the moments that made Grease special or the Summer of ’41.

***
For this blog hop I'll be posting 7-sentences from Steel and Shadow, my sweet romance fantasy from Secret Cravings Publishing. 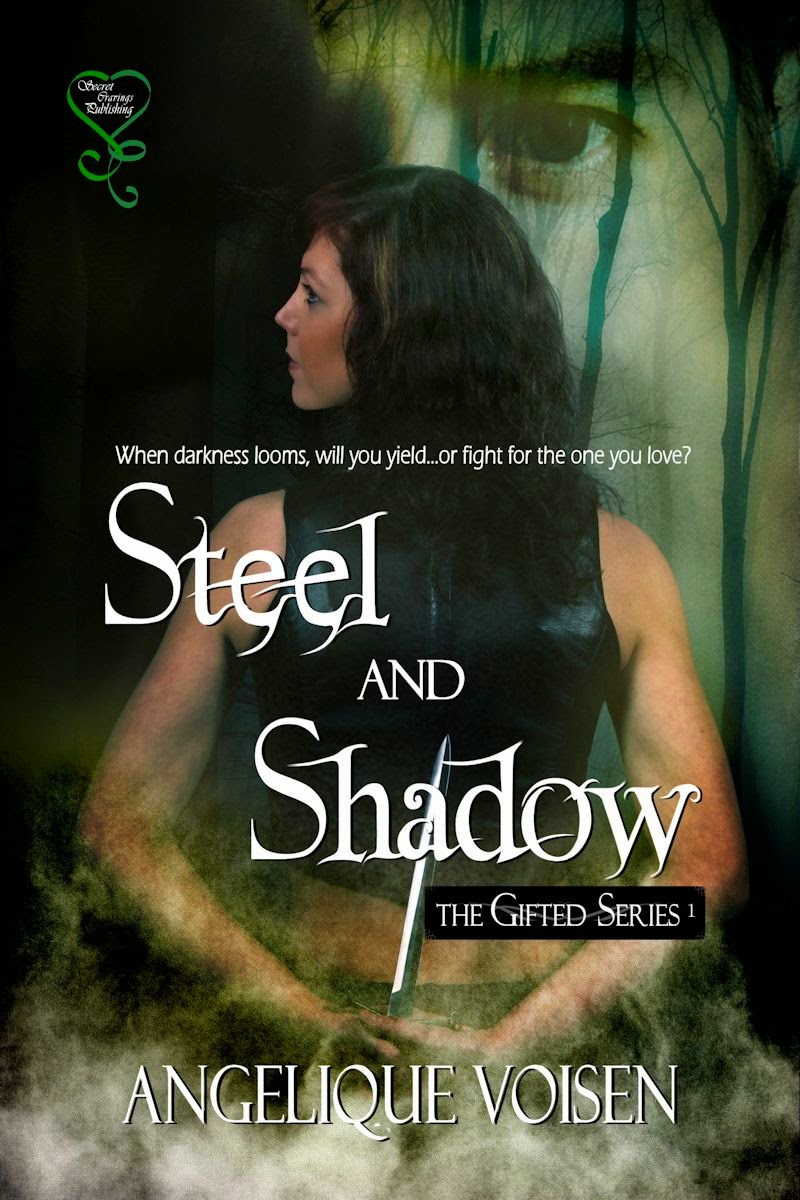 Gods, it was tempting to forget the voice in his head and to simply indulge himself in what he had been fantasizing about for so long.

Marcus pulled Charlie close to him as her heat continued to flood down his throat. His other hand remained poised on the rim of her breeches. One tug was all it took for him to jerk the laces. One tug and his eyes could feast on the lovely curve of her legs. She grinded herself against him, and he silenced their groans with his lips.

Any longer and he would lose himself.


Blurb
Charlene Ixeria is a half-blood born to a family of supernatural hunters tasked with protecting a city plagued by The Veil, a shadow that twists and corrupts anything it touches.
Aside from the constant need to prove that she’s as capable as the rest of her pure-blooded kin, she’s also torn between two choices.

Charlie can’t deny her growing feelings towards Marcus, her arrogant hunting captain who’s haunted by demons of his own. She’s also confused by her conflicting attraction to Gabrielle, a hauntingly mysterious creature who only holds questions and no answers.

Despite her personal problems, her starving city is on the verge of chaos and everything around her is dying- including the woods the hunters rely on for the city’s food supplies. All the answers may lie in The Veil. But which is more harrowing, the journey there or the secrets kept by those she love?

Remember to visit the other authors on the hop: