Welcome to the 56th week of My Sexy Saturday.

This week, we’re wondering what happens after you say THE END. What happens to your wonderful characters that you’ve created? Do they retreat silently into the sunset? Do they get more exposure in the next book of your series? This is our thoughts on what happens to those special characters once the story appears to be over.
***
For this bloghop I'll be posting a 7-sentence snippet of my recent release, The Wolf and His Moon Prince, a M/M paranormal romance from Siren Publishing. I particularly love this quiet moment between Rin and Midori.

A werewolf and a hard soldier, Rin is the right man for the right job. Tasked with bringing back the fabled Moon Princess for the crown prince of Yamato, Rin is delighted when the princess turns out to be a prince. Rin is used to training potential royal playthings for his master, but Midori baffles him. Both Rin’s human half and wolf half badly want Midori and it’s a supreme test of his will to surpass his desire for the prince’s future plaything.
Midori is initially sceptical of Rin, but he can’t deny his scorching attraction to the steely-eyed soldier. When he starts falling for his captor, Midori realizes it’s not a royal prince he wants, but his stubborn wolf. But will Rin be able to set aside his duty in order to fight for what’s rightfully his?
Excerpt
His back was pressed against Rin’s warm bare chest and it felt nice. The wall of Rin’s muscles felt solid and they reminded Midori of stability. Rin being there with him reminded Midori he wasn’t alone.

Lying in each other’s arms in a tiny futon, in a cramped room smaller than his own room back in the village, Midori realized he didn’t want anything else. Not a fancy or elaborate room, or colorful hakamas made of fine silk and gold threads. No palaces or princes either. He was contented to be in a dingy room, with a storm ranging outside, and with the man he loved. 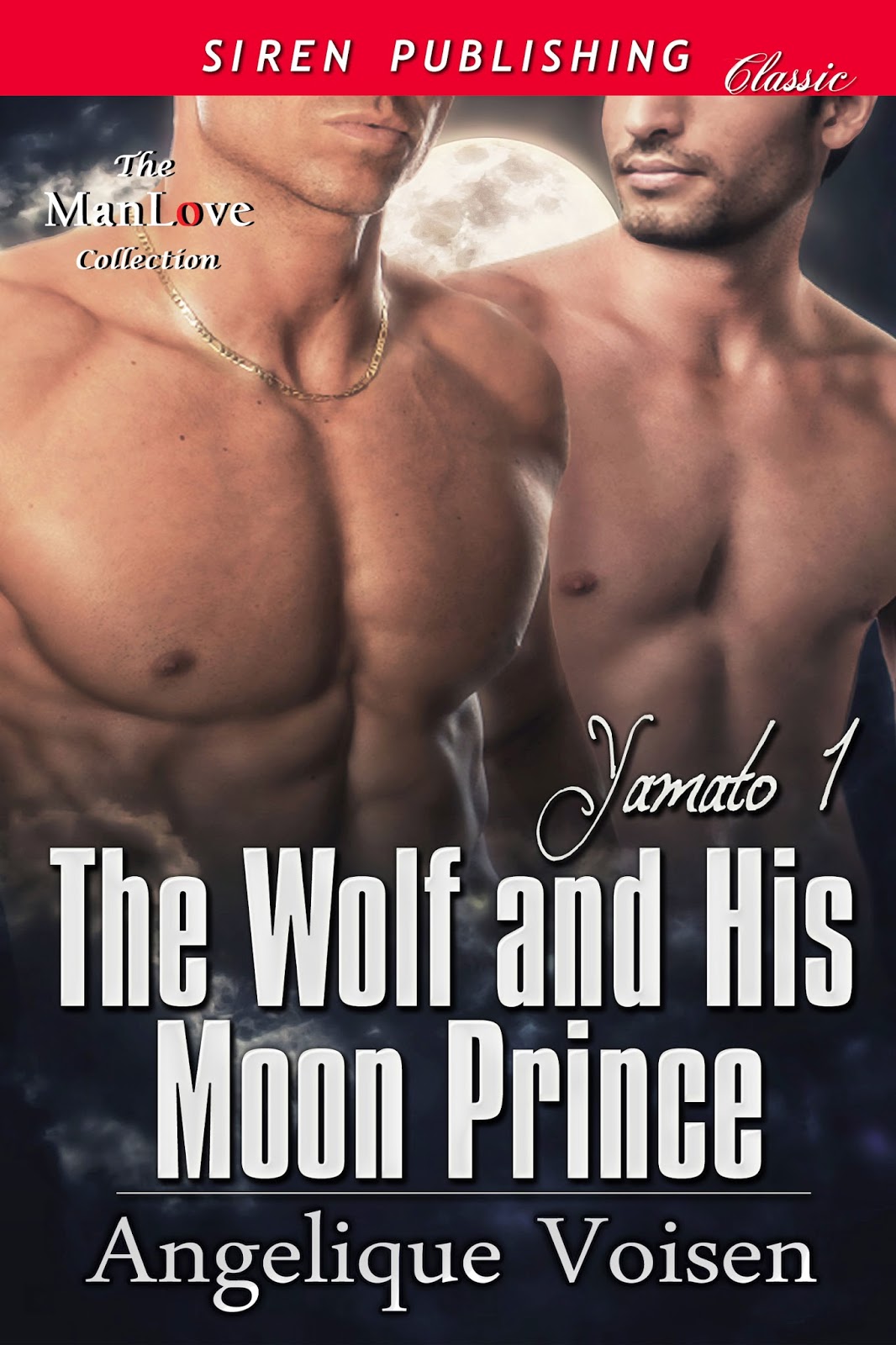 Remember to check out the other authors in this bloghop: