News: Steel and Shadow (The Gifted, #1), my sweet fantasy, is currently #2 on Sweet Cravings Publishing's Bestseller List. For those who've purchased the  book, thank you!

The link between Supernatural, fan fiction and writing? 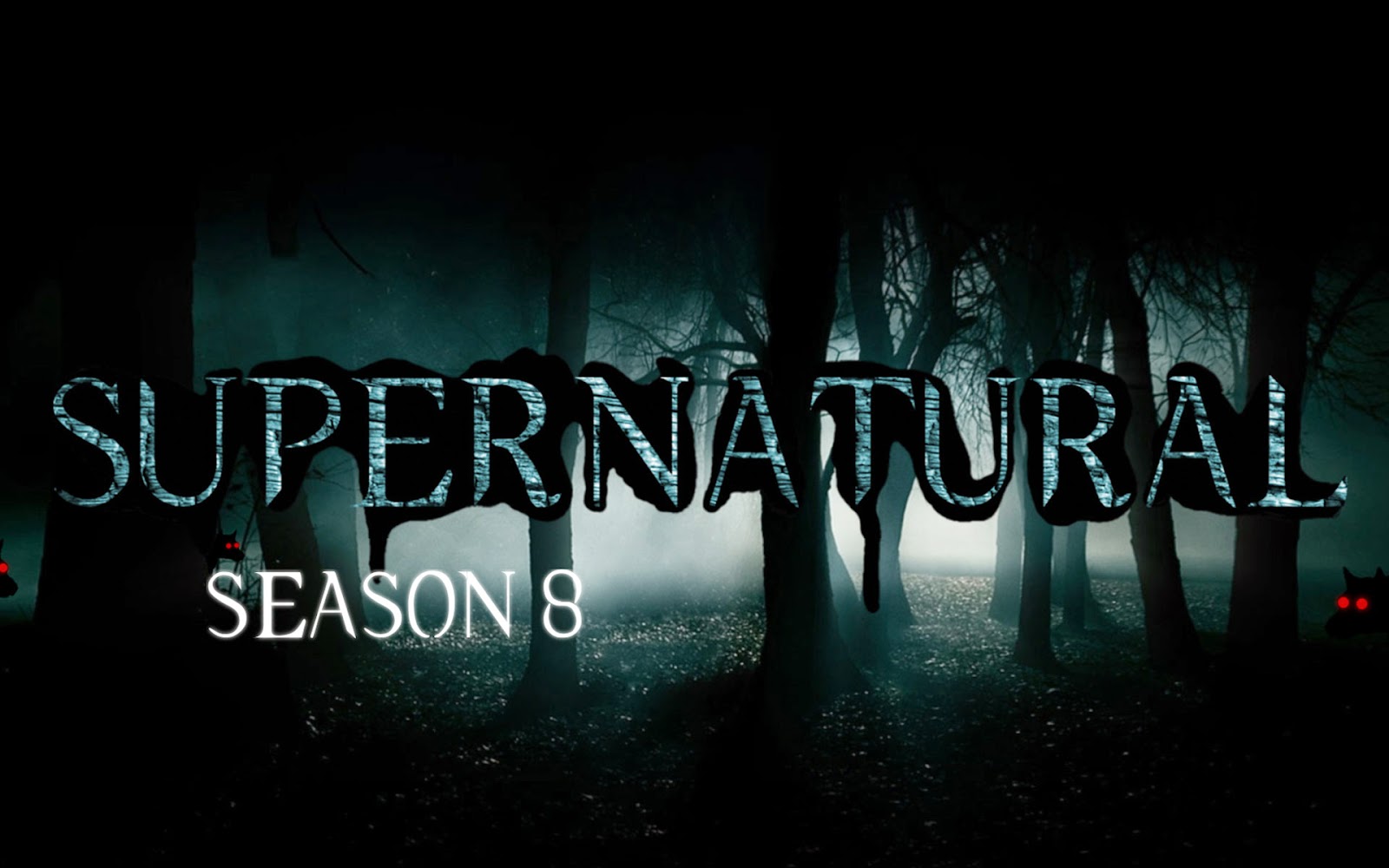 So, I’ve finally gotten around to watching the last episode of Supernatural season eight. Supernatural’s been a hit and miss for me. A good friend of mine introduced me to it early last year, so I fall under the category of latecomer binge-watcher.

It’s not on my list of top favorite shows, but I’ve watched it all the same. Even after it’s gone past its prime after season five. I have this stubborn tendency sometimes to finish something no matter how ridiculous and awful it becomes.

Like Spartacus for instance, but then everyone watched Spartacus for the glimpse of skin, sex and violence not the story. They keep coming back no matter how overrated it becomes. Still, when you’re down to that level of having no expectations, the ending may just become bearable again and surprise you.

Supernatural’s one of those shows that fluctuate, become passable, fluctuate, and show occasional instances of awesome. I lost interest in the Leviathan arc in Supernatural. Then season seven came and it was slightly more bearable. Season eight, without all the filler episodes, wasn’t half bad (ignoring a rushed plot…well I wasn’t expecting much anyway).

Whatever plot hole or element that’s been criticized about the show, Supernatural still sure knows how to drop a cliffhanger.

What’s really amazing about Supernatural is that it always manages to retain a staple of fans. It was supposed to end at season five,  but now, it’s slated for season nine and maybe even a season ten depending on the fans- making it one of the longest prime time running TV series.

So what’s the link between Supernatural, fan fiction and writing?

I’m getting to it. The link is fans of course, and fans write fan fiction. They devote a lot of their time and energy writing fan fiction and I’ve a healthy respect for them.

I watched an episode of the Graham Norton show a while back, where he interviews X-Men stars Hugh Jackman, Michael Fassbender and James McAvoy (see a short five minute vid here). They talk about fan fiction and fan art romance between Fassbender’s and McAvoy’s characters- young Charles Xavier and Magneto in the X-men film. They mentioned that one fan fic that spawned over 250,000 words.

Fan fiction: an unorthodox and creative marketing strategy?
Supernatural’s one of those shows that’s managed to secure a following in a ton of fan fiction sites. In Archive of Our Own, it’s the TV series with the most fan fiction written.

For m/m fans, Castiel and Dean pairings have 23,000 stories alone. 23,000 isn’t a small thing, it’s quite a mean number.  Ignoring occasional grammatical errors, if you look deep enough into the cache, there are even surprisingly well-written and humorous fan fics that might give you some inspiration.

When it comes to fan fiction, most writers tend to shy away from it, but some argue that it’s an often-overlooked platform. A few have not just dabbled in fan fiction, but have maintained a presence in fan fiction sites. They’ve even reported that they’ve managed to divert some fan fiction readers into buying their original fiction.

Is fan fiction a desperate measure, or simply an unorthodox and creative marketing strategy?

Call writing fan fiction what you want. The launch of Amazon’s Kindle Worlds last year and the numerous success stories of fan fiction writers securing book deals and agents support its rising popularity. I mean, even everyone knows that 50 Shades of Grey started out as a Twilight fan fic.

Writing fan fiction is a perfectly viable platform, even if it doesn’t directly impact your original fiction. Especially if you write fan fiction based on what’s trending and Supernatural’s been running for over a decade.

Sure, we writers like to say we write what we like, but it doesn’t hurt to be open-minded sometimes. Or using and utilising whatever’s at hand. My philosophy is that it doesn’t hurt to try and experiment with new tools, especially if you’re having a hell of a fun time doing it.