Today, I’m pleased to have Author Kelsey Jordan as a guest. Kelsey is here to share about her advice about writing and her book, The Lycan Hunter.

***
Write the Book by Kelsey Jordan

I really don’t like giving writing advice, but even I must admit that there are some general rules that writers should abide by. However, in my opinion, the best books are by authors who decide to break the rules. Still, there is one piece of advice that pertains to everyone. If you’re going to be a writer you need to start by doing one thing and one thing only. You need to write the book.

This is the most common piece of advice that I’ve come across from writers of all levels of experience. It is simple advice, but to me, is the one piece of advice that will teach you how to become a better author in the long run. Truthfully, you have no idea what you are capable of as a writer until you finish a novel. With each successive novel you gain more and more insight into your capabilities as an author, as well as your strengths and the areas that you need to improve.

As a writer your ultimate goal should be to become a better writer. If all you seek to do is to stay stagnant, your writing will eventually become stale and forgotten. Just as you grow and change throughout the years, your writing should do the same. It should mature along with you. Frankly, if your talent is not growing and become better with experience, you are doing writing wrong.

Case in point, in Authentic Lie, my first completed book, I didn’t take into account what I needed to do to get the paranormal world that I was seeing in my head onto the page. The end result was a book that was a pretty decent story, but lacked all the details that will bring life to the world I was trying to create. Finishing the book allowed me to see how much was missing, as well as enabled me to see that writing from first person is not my strong suit.

In the end, completing the book allowed me to understand the limits I had as a writer, as well as understand my preferred method of creation, and what my strengths and weaknesses were so that I could approach my next novel from a position of strength rather than weakness. The lessons that I learned after writing Authentic Lie has allowed me to be able to write The Lycan Hunter with the amount of details that are missing in my first book. So if I had to offer any pieces of advice, it is simply to write the book. 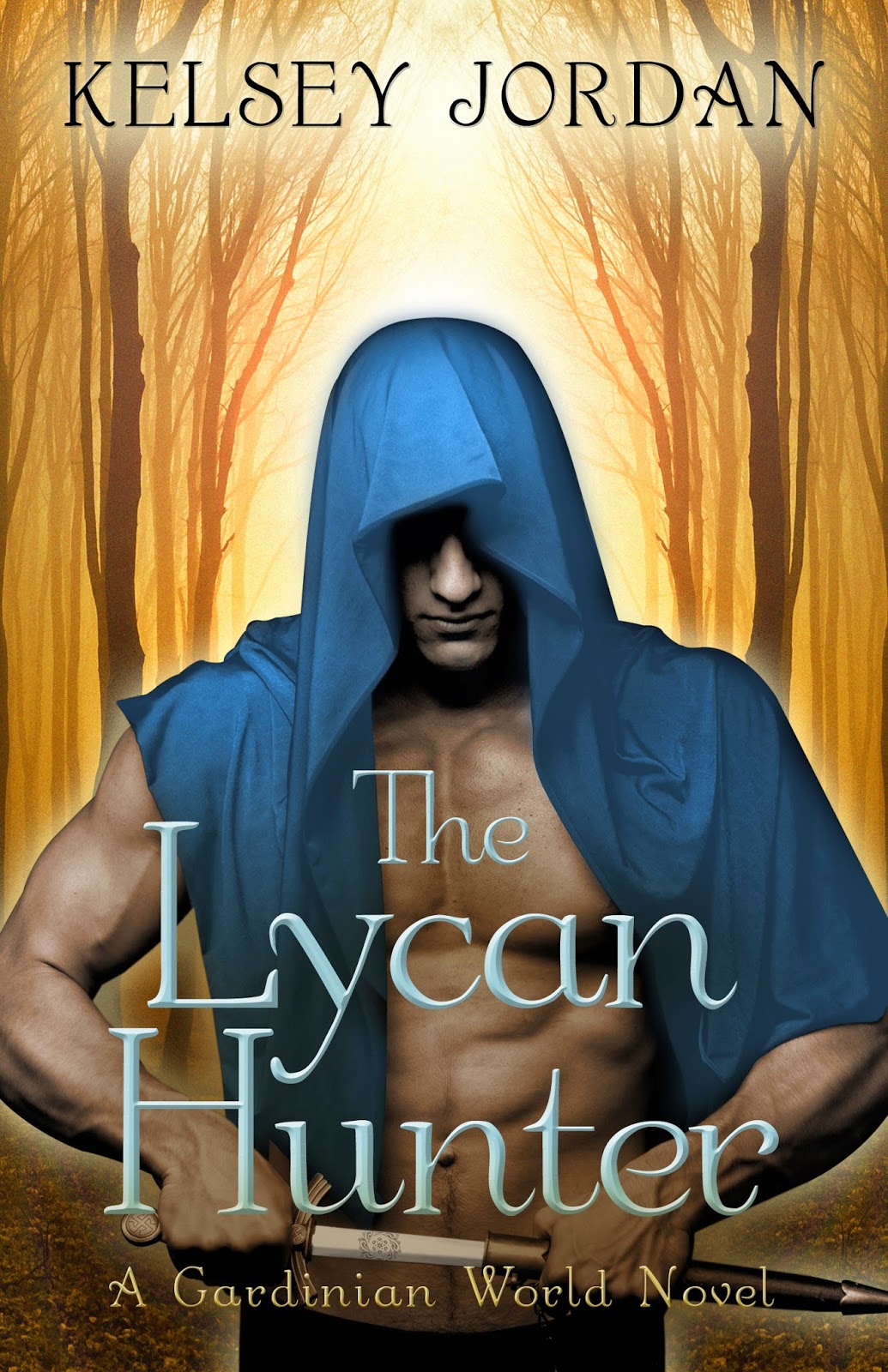 Blurb
When Alexis James arrives at her first assignment in months, she anticipates the danger and violence rife in her calling as a Lycan Hunter. What she doesn’t expect is a handsome, blue-eyed wolf saving her life and kidnapping her. Surrounded by the enemy, Alexis must not only survive her prisoners but the bonds of a different sort that begin to form against her will.

Mikko Kyran was chosen by the gods to lead his pack, and he has made it his mission to end the eight thousand years of war plaguing his people. The Alpha never suspected that the key to the prophecy ending the Forever War would be held by a smart-mouthed, sexy Hunter determined to kill him.
Can two people from different worlds set aside everything they know about one another long enough to survive retribution from the Hunters, the pack, and the gods? Or will their differences start a war that neither can win?

Written with intensity and depth, The Lycan Hunter is the first in a thrilling new series. 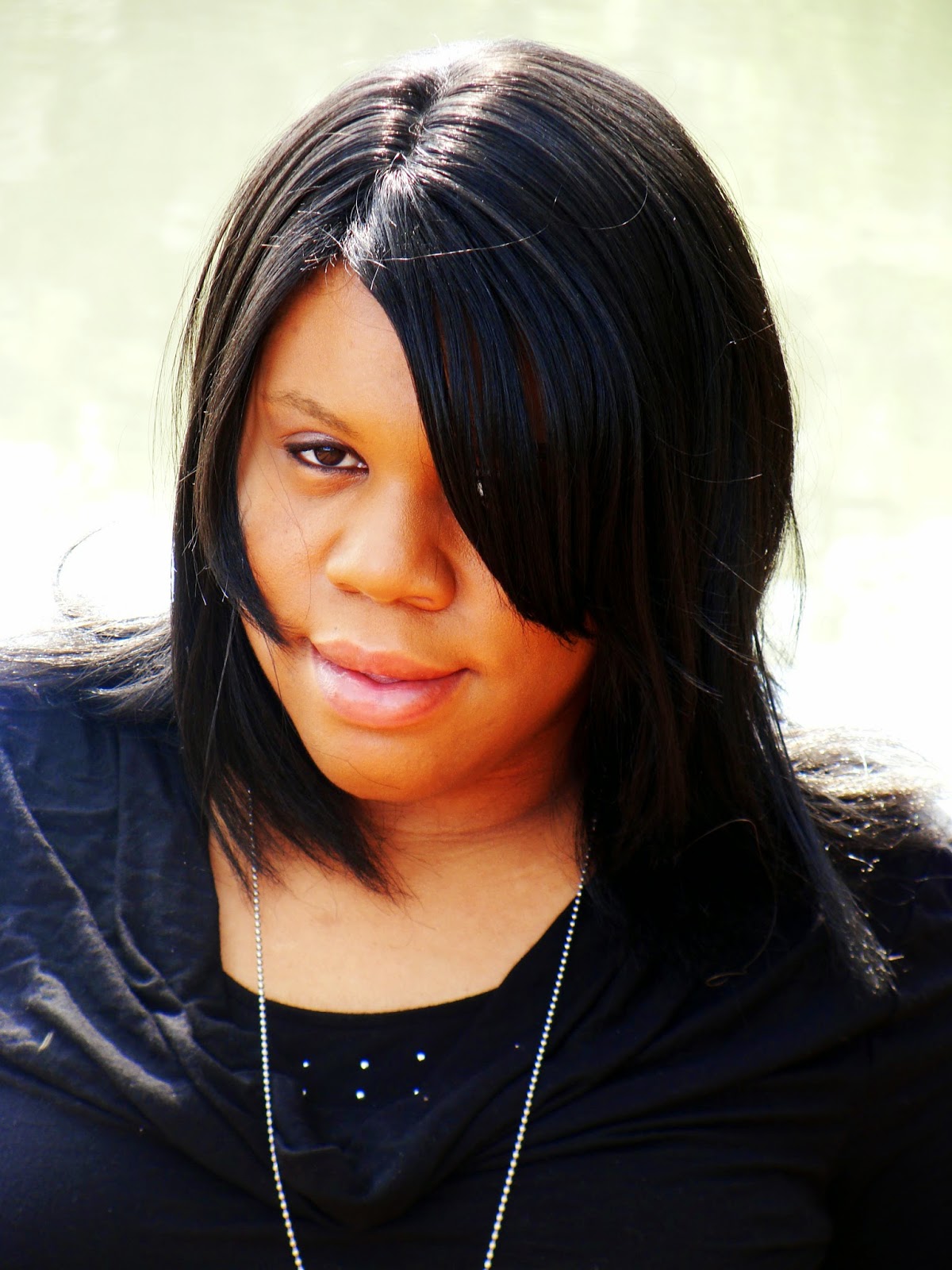 About Kelsey Jordan
Kelsey Jordan is the author of The Lycan Hunter, the first book in her Gardinian World series. Though she has a preference for all things paranormal and romantic, Kelsey admits she just writes what her muse demands of her. It’s less painful that way. When she isn’t enjoying the momentary benefits of playing god to the many characters that live in her head, she can usually be found curled up with a book, killing something in a video game, or spending time with her family. At some point in the day she is probably drinking more than her recommended dose of coffee, but don’t tell her that. She doesn’t care about recommended servings.

As a Texas native and self-described Air Force brat, Kelsey now lives in Georgia with her husband and their tutu-wearing minion. Book 2 and 3 of the series will be published by Booktrope Editions late Summer/Fall 2014.