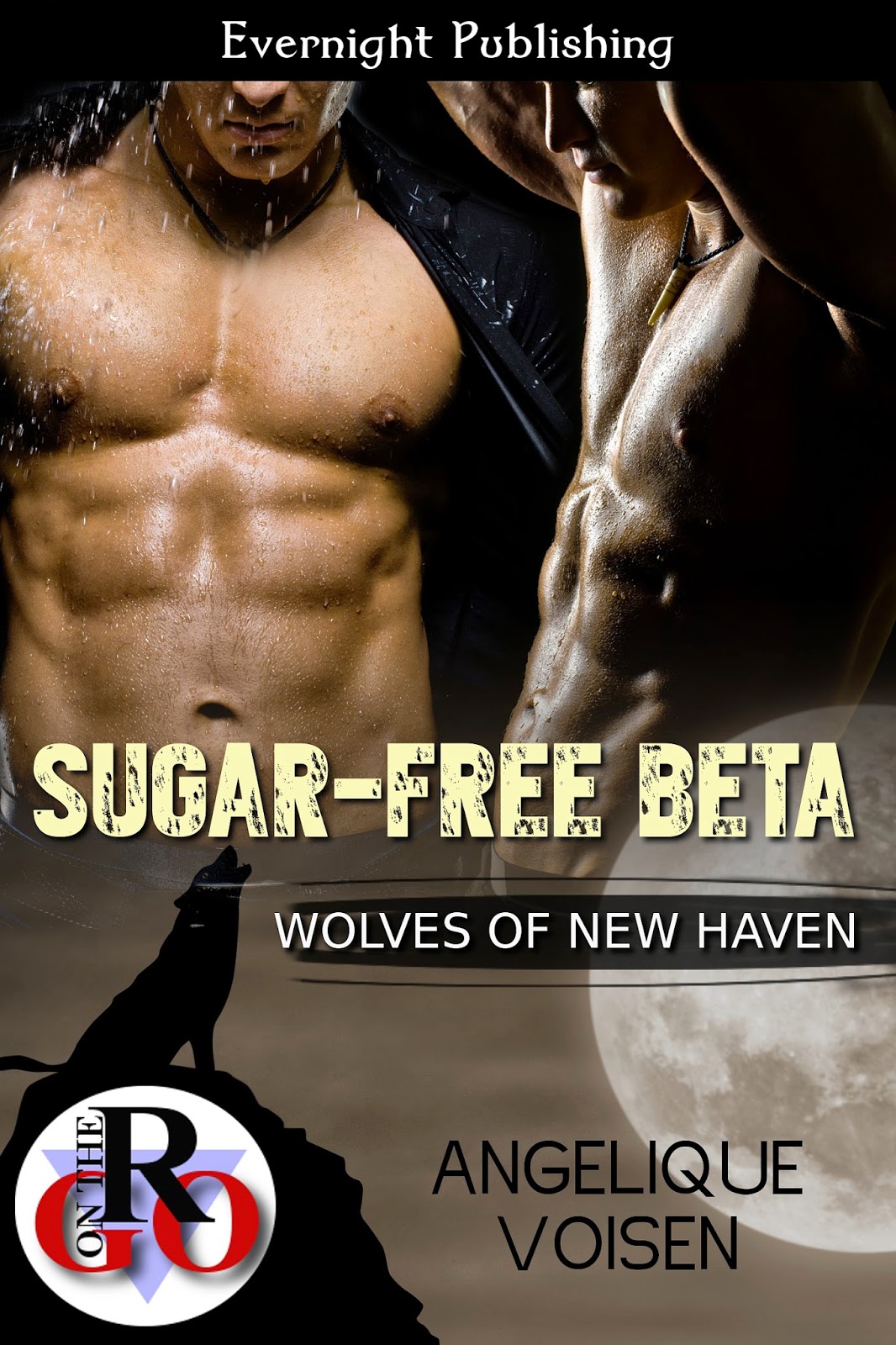 Blurb
Derrick Starr is a sad excuse of a dominant werewolf. Unlike most werewolves, he’s sworn off meat and has an abnormal preference for sweets. He’s also in bad state. His lover just left him and he’s just learned that he has type-two diabetes.

An unexpected act of kindness triggers his meeting with Jack, a submissive wolf on the run from his abusive Alpha.