What Writers Can Learn from Hayao Miyazaki’s Stories

From Litreactor:
The Archetypes of Hayao Miyazaki by Leah Dearborn 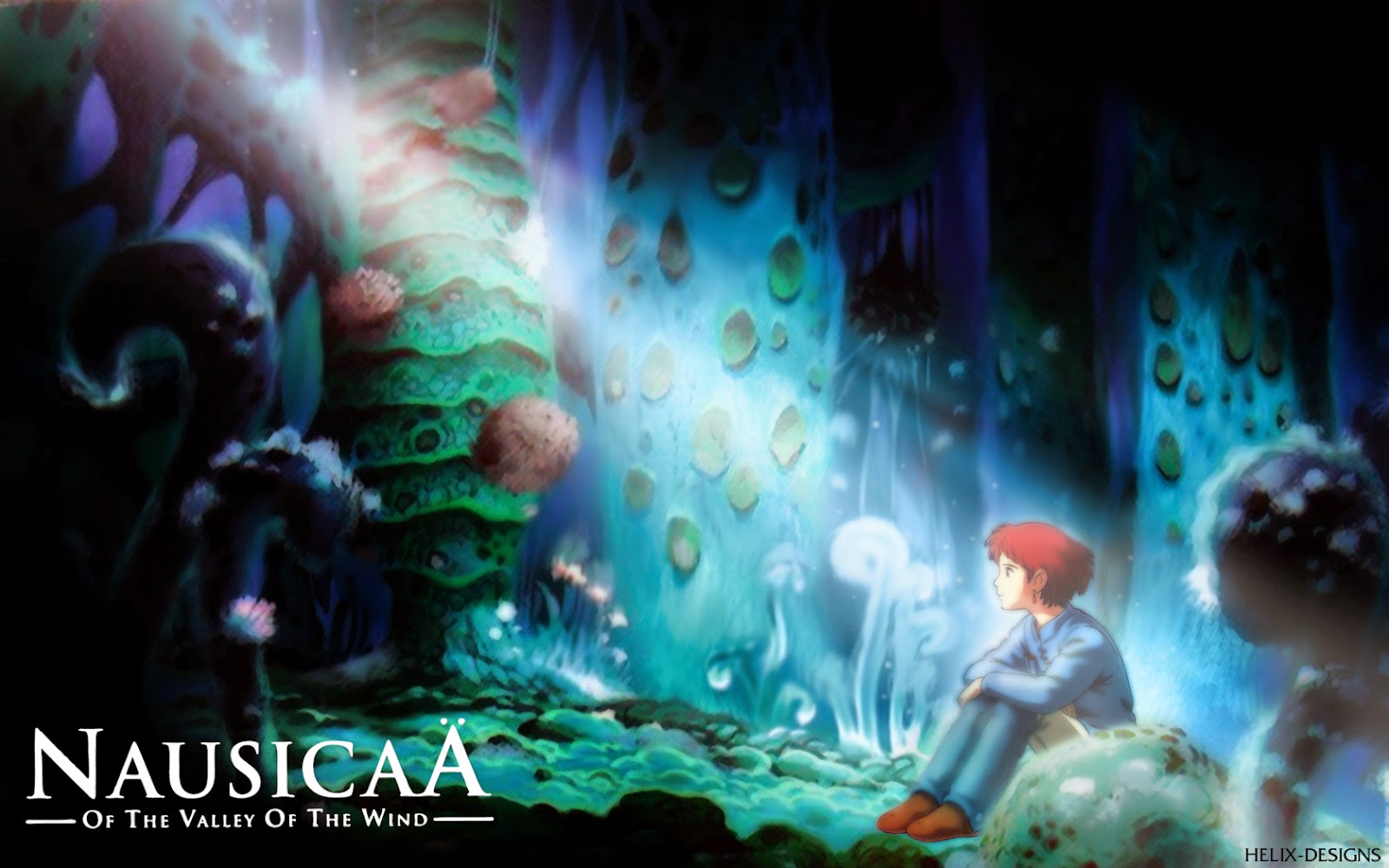 Revered Japanese storyteller and director, Hayao Miyazaki, recently announced that he is retiring. His last feature film, The Wind Rises, debuted in American theaters in February to critical acclaim and an Oscar nomination.

Over the past four decades, Miyazaki’s stories have inspired writers, artists, and filmmakers across the globe, including Tom Hammock and Megan Hutchinson of Will O'the Wisp. On the other side of the coin, Miyazaki’s films have also drawn inspiration from writers. Howl’s Moving Castle was an adaptation of fantasy author Diana Wynne Jones’ novel of the same name, and the filmmaker has voiced his love of Roald Dahl in past interviews.

…Although they are all very distinct stories, many themes (such as flight) and character archetypes reappear in nearly every one of his productions.

Link back to Lit Reactor.

A Recent Convert’s Say
I’m proud to say that I’m a Studio Ghibli and Hayao Miyazaki fan, even if a late one. There’s a revolving fat Totoro music box, numerous framed puzzles of Studio Ghibili’s works, and other related paraphernalia in my sister’s room.

The past few years we’ve gone to Tokyo for Christmas, we’ve always made sure to go by the Studio Ghibli store at the Tokyo Sky Tree and that little shop by the Asakusa station. Someday, we’re going to work out how to purchase those damnably hard tickets to the Ghibli museum on one of those Japanese ticketing machines.

Re-watching most of Hayao Miyazaki’s works last year and having sunk maybe a good forty hours and ruining my ps3 controller on Ni No Kuni: Return of the White Witch, I’ve come to a realization.

What Writers Can Learn from Miyazaki’s Stories
The real reason Miyazaki’s stories have inspired writers over the past four decades is this: he’s one damn fine storyteller.

Any first time Studio Ghibli newbie can be deceived by the cartoonish graphics, but any veteran artist or writer can immediately discern that there’s a certain depth in all his works.

If a work is able to tug at your heartstrings, wrench those strings out abruptly and put ‘em all back all neat and nice- the well, that’s what a real story is about. Sometimes there is a certain relief in simplicity as opposed to searching for answers in complexity.

Litreactor talks about similar themes and archetypes in Mizayaki’s work.

So what does these things tell us writers?
That any good story can take the same themes and characters archetypes, and transform to something new.

Litreactor sums it all up quite well:
“What makes the films worthy of study for writers is that they draw so skillfully from a well of inspiration any human being can access.”