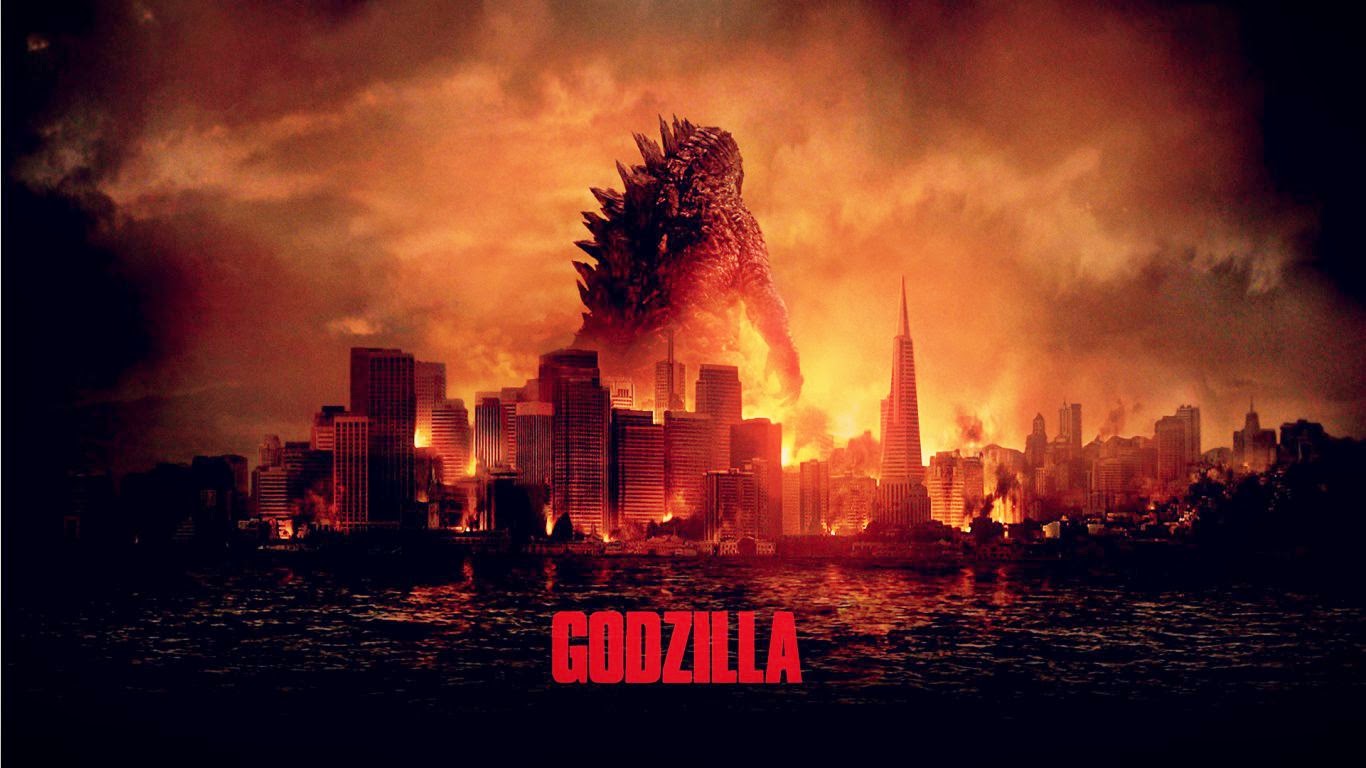 Normally with action and B-rate movies, I enter the theatre with absolutely zero expectations. That way, I won’t be disappointed. I can just kick off my shoes, dig greedily through my snacks and enjoy roughly 120 minutes of mindless plot and action.

A friend of mine accurately calls this a ‘brain cell killing’ activity. That rare snippet of time where you can find true and absolute bliss. Unless of course, you’re the kind that likes to nitpick at every little thing. Then I can’t help you.

Sure, nitpicking’s fun too. On occasion anyway, or during moments you have to sit through two hours worth of bloodsucking fiends who always seem to have stomach indigestion and occasionally sparkle under direct sunlight.

Godzilla thankfully, doesn’t fall under that level of awful.
In every monster movie, there are two critical elements:
1) The essentially irrelevant human element, where the helpless human can be ultimately cut off from the plot. But of course, we have to have a human element. How else can we humans feel inferior to the city tramping, blue-flame breathing monsters?

2)…and finally there’s the big bad nasties. Three of them to be exact. We can’t forget them. The movie is named after one of them afterall.

Moving on, let’s zone in on element number one. What makes the human element work for these kinds of movies? Misery, maybe hopelessness in the face of something colossal and illogical?

‘Course not. It has to be romance. We go back to the basics. The proven formula. Romance binds people together and gives the protagonist a purpose. It essentially breathes life into the movie. No one would watch a Godzilla movie made up of only monster fights.

Even Godzilla’s two insectoid opponents are in a romantic relationship. They even transmit mating calls from two continents apart. Aww…

So how do monster movies inspire me?
I’ve mentioned before that I’ve not always known I’ll be writing paranormal and fantasy romance. Don’t get me wrong. Discovering that writing romance was a relaxing and de-stressing experience for me is a moment of enlightenment I’ve never regretted. I’m just saying that maybe, being weaned on horror and fantasy pills isn’t such a bad thing.

For instance, I wrote the first draft of Steel and Shadow as a personal challenge to myself late last year. To prove to myself that I can, in fact, infuse bits of warmth, of much needed human element into a fantasy piece. I wrote the novella in a time where I felt stuck and frustrated with my writing.

Faith was a spin-off from another fantasy world, from a grim dark fantasy serial under my dark fiction pen name. Writing Steel and Shadow and Faith made me remember one vitally important basic thing I’ve forgotten: why I write in the first place.

The answer is brutally simple. I write because I enjoy writing. 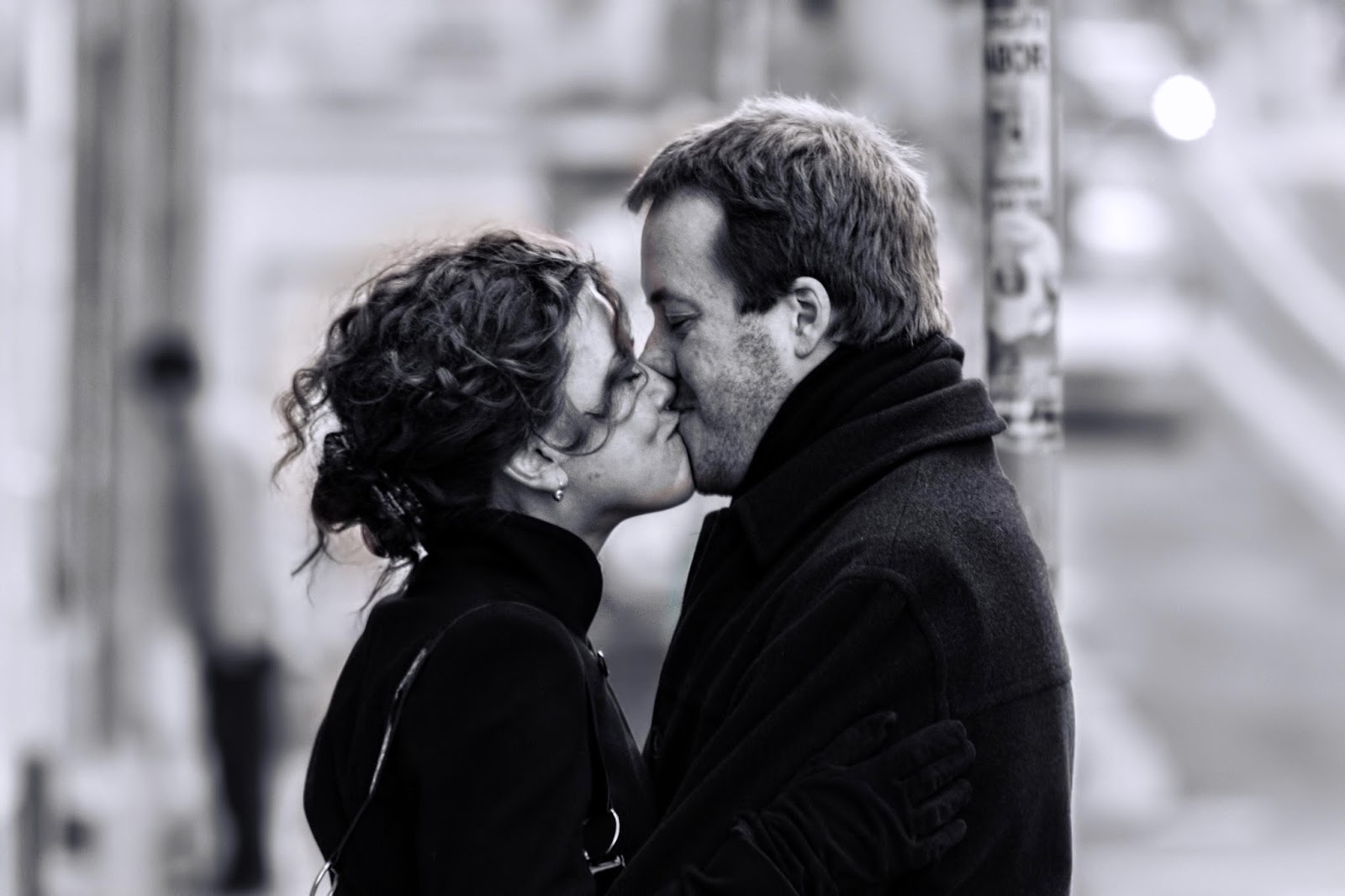 That absolute moment of bliss I mentioned earlier?

It’s important. It’s a good reminder why we do what we do in the first place. We write to tell our stories and monster movies like Godzilla remind us that the irrelevant human element is in fact, very relevant.

Romance is a key element. True, we always look forward to the epic showdown between the monsters, but in the end, it’s the humans that linger. That survive.

Romance is one hell of a force that’s hard to fight against and it’s easy to see why there’ll always be a market for it. Because what a huge market indicates is a constant and steady flow of readers.

As someone once remarked on the AW forums, “unless it’s your primary source of income, writers don’t write for money. We do what we do for the pleasure of it."

I was stunned. I was in awe. This was sheer creativity at its finest.

So my final word is this: we can’t easily dismiss that B-rate action movie or that summer blockbuster monster or superhero movie.

Who knows when inspiration will strike us? We already have that human element pegged down, now it’s just the creativity wheel we have to churn.