Book Trailer for Steel and Shadow

Steel and Shadow is the first book of my new romance fantasy trilogy and features blades, bows, nasty supernatural creatures and sizzling romance.

Charlene Ixeria is a half-blood born to a family of supernatural hunters tasked with protecting a city plagued by The Veil, a shadow that twists and corrupts anything it touches. Aside from the constant need to prove that she’s as capable as the rest of her pure-blooded kin, she’s also torn between two choices.
Charlie can’t deny her growing feelings towards Marcus, her arrogant hunting captain who’s haunted by demons of his own. She’s also confused by her conflicting attraction to Gabrielle, a hauntingly mysterious creature who only holds questions and no answers.
Despite her personal problems, her starving city is on the verge of chaos and everything around her is dying- including the woods the hunters rely on for the city’s food supplies. All the answers may lie in The Veil.
But which is more harrowing, the journey there or the secrets kept by those she love? 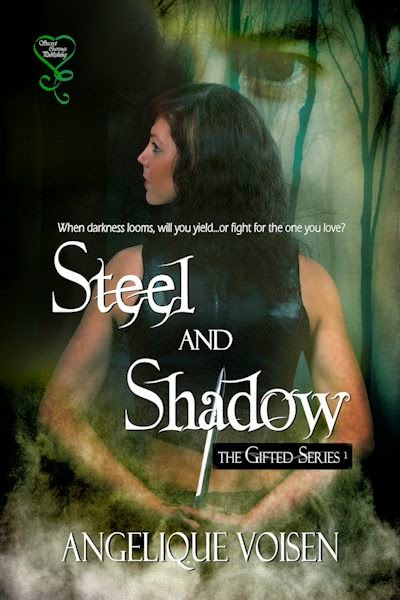