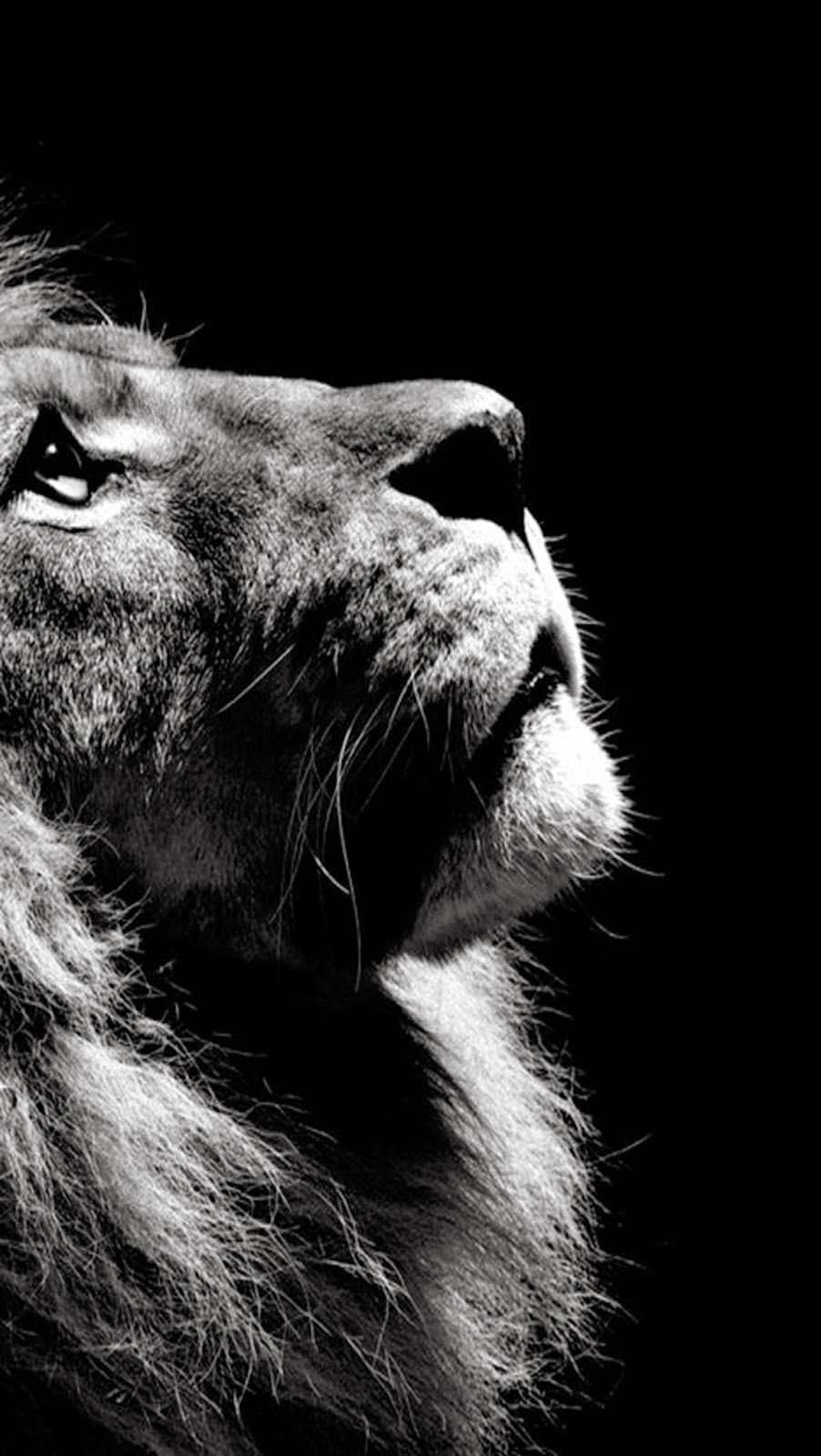 From The Galley Cat:
UTA to Represent Film & TVa Rights to Wattpad Sensation ‘After’ by Dianna Dilworth

"Digital writing community Wattpad has partnered with UTA to represent the film and TV rights to After, a story by by Wattpad writer Anna Todd. The three-part story has garnered more than 500 million reads and regularly trends on Twitter, YouTube and Instagram."

Link back to The Galley Cat.

What this really means?
Success stories like these prove that there are always alternative ways to getting your name out there as an author. It used to be just the traditionally simple way of sending out your manuscript to agents, and if that takes too long, directly to publishers.
Take Sarah J. Maas and her Throne of Glass series that started from Fictionpress, or Amanda Hocking’s following which landed her a book deal with one of the Big 5.

At the onset of the ebook boom years ago, we hear inspirational stories of highly successful self-pub writers earning more from their own solo efforts as opposed to subbing to a traditional royalty-paying publisher.

Then came the success stories of writers who put up their work on display sites like Wattpad, Fiction Press and fan fiction sites- sites that were once considered beneath the notice of ‘real writers'.

In reality?
Luck will always be luck. You win big or win small. Most pragmatic writers, including myself, know that we'll never be the one holding that winning lottery number.

My take? I’ve taken both the self-publishing and traditional route and my experience taught me two vital things.

Success will always depend on two things:
1) Luck
2) Hardwork

What successful indie writers like J.A Konrath tell us is that success demands a load of time, perseverance and hardwork. Being an indie writer who doesn’t believe in that too-good-to-be-true fairytale ending, you know you have to be realistic.

You begin to ask yourself the important question:
What’s to differentiate your books from the millions of other indie published books out there?

While the indie sector is gaining some respect, you can’t completely erase the stigma attached to self-publishing. For example, a lot of book review sites still don't accept works by self-published authors. Unless they review indie works exclusively, you can count on the fact that your book is at the bottom of the ‘to-read’ pile.

Self-publishing is a long road ahead, one filled with uncertainties. You need to do your legwork. You need to prepare yourself mentally that you’d need to invest a lot of time writing and promoting your books.

Its no secret that networking doesn’t just take time, it takes a whole load of time. Time, some writers argue, which can be spent writing.

Some indie writers have become adept at the balancing act that its second nature to them, but you have to ask yourself: Sure, its easy for them, but how about me?

Part 2 of 'The Wattpad Sensation ‘After’ and How it Changes the Publishing Game' can be found here.