*(Link to part 1 of my writing journey)
When life gives you lemons, make lemonade 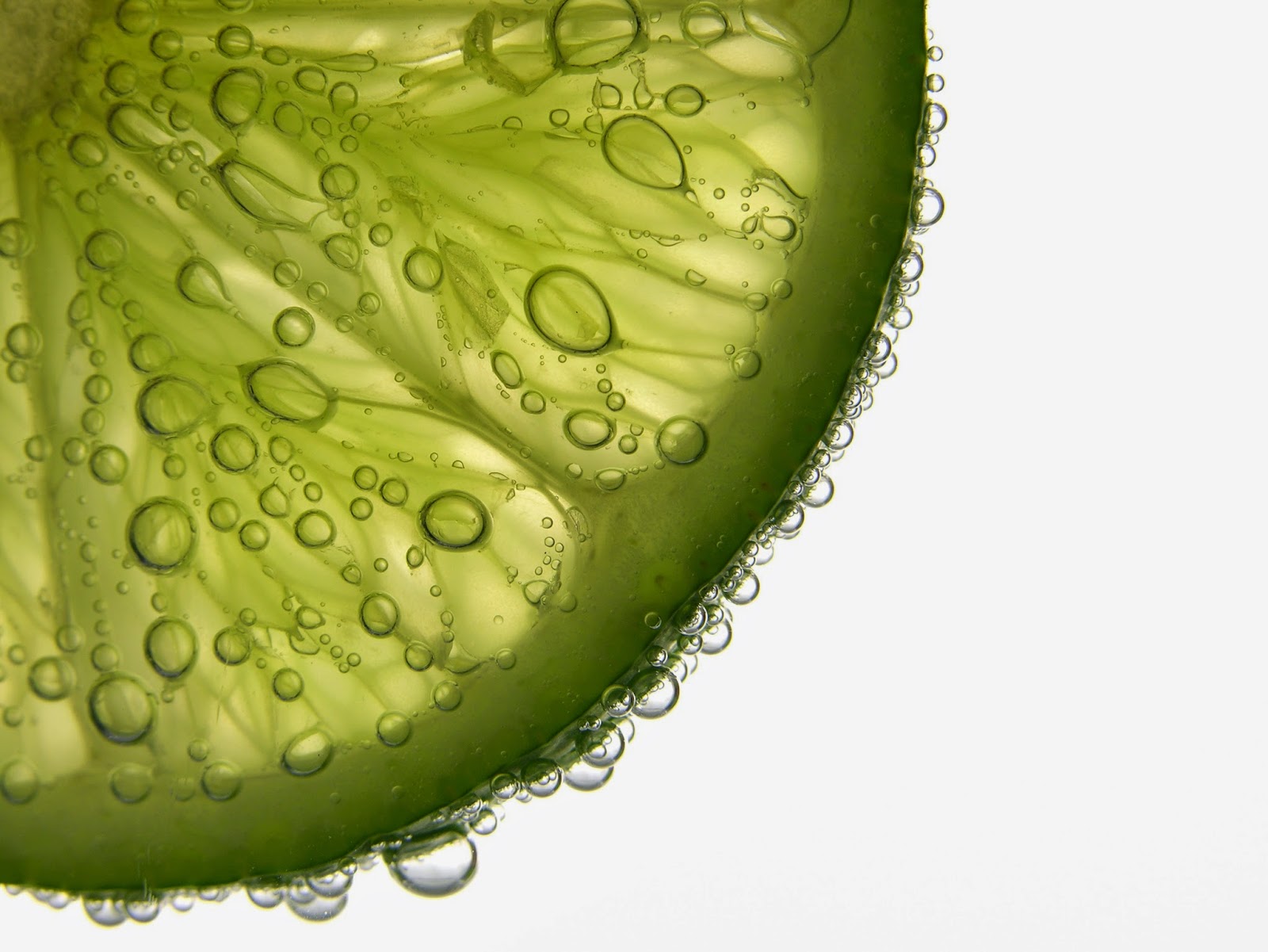 When summer finally comes strutting around, you tend to dread its hottest days. No matter how much you’ve prepared- the heat wave still stuns you.

And when you finally think that the summer has finally passed, you realize that it doesn’t matter. Where you live its summer all year round.

The universe will keep pelting you with lemons, so just make lemonade.

Even so, you didn’t expect those goddamn lemons to hurt. That they can and will hurt your writing career, and even put it on hold for years.
One time or another, we’ve tucked away our passion in little boxes to take care of the things that need taking of. And sometimes there are simply just those craptastic days that are just beyond awful. Days when you feel like parts of you just keep dying.

What matters is being able to go back to your writing no matter how long it takes.

My story may not be all that interesting as the rest, but here it goes:
It took me three years to do some soul searching. To realize that I didn’t want to invest in a long-term relationship with Java and programming in my professional career.

It took another three more years with nights spent working towards a ‘sensible’ degree in English, while working during the day as an editorial assistant to remember what I really wanted to do.

I wanted to write. Even if I didn’t make it as a fiction writer, I’d like to write professionally at least- even if it killed me. Those years taught me a good number of things. Most importantly, it taught me that discipline and sacrifice could sometimes be intertwined.

I was firm on one thing though and it was not letting my personal writing die. Even if I had a paper due the next day, or was just too exhausted to do nothing but sleep, I had to keep writing.

Shorts and flash fics were the only works I capable of finishing. I told myself that the occasional acceptance letter and that small cheque would always be enough to nurse my wounds and sate all my bemoaning that I would never be able to finish a book.

I thought I could settle for that, that I could live with that. But deciding to settle for something doesn't mean just giving up on dreaming big, it also equates to giving up dreaming entirely.

On brandishing that hard-earned god-kissed sword
Running your life on full steam tends to give you a unique perspective of time. You begin to think that your life is a ticking time bomb and that your precious days and nights are short-lived.

After finally getting my degree, my nights were finally left open. I was no longer a barely functional human being, let alone a zombie that ran on caffeine and became comically addicted to red bull- thus leading to too much sugar overload (another long story there).

There are no shortcuts when it comes to picking up the  things you’ve abandoned in the past, but sometimes we forget that time is back on our side.

The most important thing is:
1) Getting back to your writing and knowing that passion is one thing.

2) Having a practical mindset is another. Reminding yourself occasionally that writing is a craft you have to work at like any other craft sometimes helps.

You work and work at that blade, and sure, if you work at it too much, it gets blunt.

Maybe you’re sick of revising that fifth draft, or you’re sunk into depression after all those rejection letters. But there’s a difference between discarding that perfectly useful chunk of good metal forever and coming back to it the next day with  a fresh perspective.

If you work at that sword long enough, you’ll eventually have that hard-earned, shiny, god-kissed sword in your hand.

Over the past year, I’ve experimented with other options like self-publishing and learned to ride my writing bicycle again.

I’ve finally managed hit my NaNoWriMo 50k word mark after not being able to do for years. I found a new  day job I love that involves writing, became healthy again, and attempted to fix and balance other aspects of my life that needed fixing.

Late last year, I’ve gotten a contract for my fantasy serial and last week I’ve received my first contract for a three-book deal for my romance fantasy The Gifted trilogy.

This of course, led to the little drunk punching and dancing in public transport.

You can never have too many swords
Thing is, when you come back to that little milestone list of yours, you begin to realize that you’ve reached the end of it.

Just when you thought that getting those ticks were impossible, it isn’t. You’ve just drawn yourself a line of what you think you’re realistically capable of. You’ve stopped dreaming.

But hey, no reason to panic. That list isn’t final. You can never too many swords, so why not just forge yourself a new one?

My final word is this (and yes, please bear with the cheesy fire metaphor):
Passion isn’t a fire that just burns bright once and sputters in the end with one last hoo-rah. It’s always there, lurking and waiting for you to light that goddamn match.