Can Authors and Book Reviewers Be Friends? 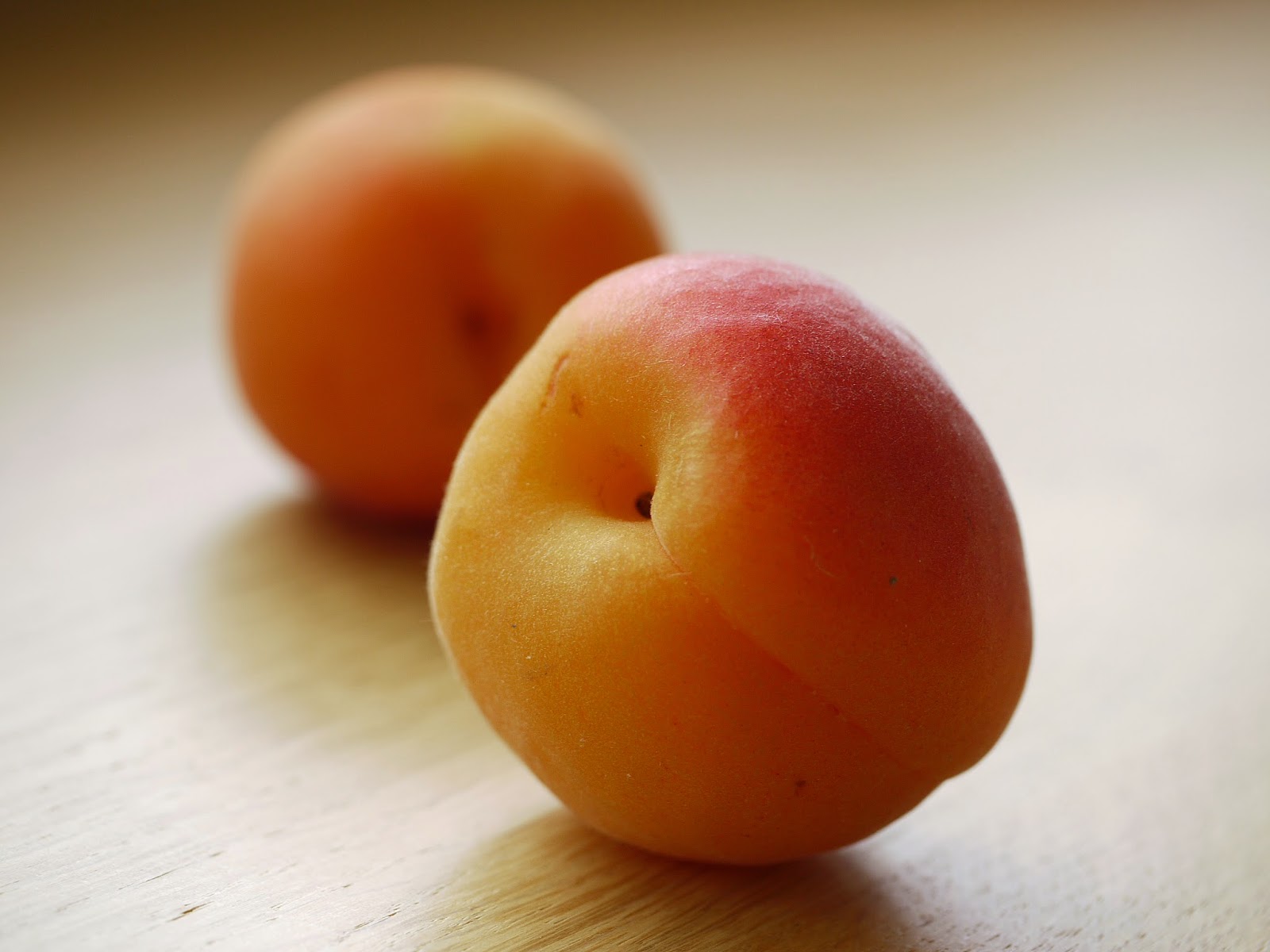 …reflection on whether there’s any tension between enthusiastic membership in that community and rendering honest, thoughtful criticism.

Amid the exchange of ideas and kudos, it’s hard to shake the feeling we’re all part of a family, sometimes noisy and contentious, but mostly good-natured, even loving.

Despite this I’m confident I can avoid the pitfalls of compromised criticism, and I can cite two persuasive examples. Shortly after I started reviewing I stumbled on a set of rules for reviewers John Updike offered in his 1975 collection, PICKED UP PIECES. To a list of prescriptions he called the “concrete five” —

1. Try to understand what the author wished to do, and do not blame him for not achieving what he did not attempt.
2. Give him enough direct quotation—at least one extended passage—of the book’s prose so the review’s reader can form his own impression, can get his own taste.
3. Confirm your description of the book with quotation from the book, if only phrase-long, rather than proceeding by fuzzy precis.
4. Go easy on plot summary, and do not give away the ending.
5. If the book is judged deficient, cite a successful example along the same lines, from the author’s ouevre or elsewhere. Try to understand the failure. Sure it’s his and not yours?

Link back to Beyond the Margins.